“LazyEight”
The Series Interstitial #2 introduces yet another space occupation with Judith Fegerl’s  implant named “LazyEight”. All peripherals and supply lines are sucked up by this “thing”. They are compressed into a powerful density which causes the surroundings to take a step back. The object defines its own space – it becomes a subject. The density of this subject is full of energy yet sluggish – its compression creates an infinite space.

Judith Fegerl
The work of Judith Fegerl centers around the symbiotic connection of human being and machine, body and technology, space and time. She simulates lab like situations while creating technological reproductions of human organisms. Inorganic materials substitute organically developed ones such exploring a possible co-relationship of science and art. The human body serves as raw source material and response system which becomes exposed to sensual experiences. Electricity is strikingly used as a metaphysical source of energy, as metaphor for industrialization and precondition for our society’s lifestyle and in such way made visible and tangible.
Fegerl bases her creations on tech expertise while using various media and technologies in order to create her hybrid like objects and spaces. They always are tightly intertwined with their surroundings. 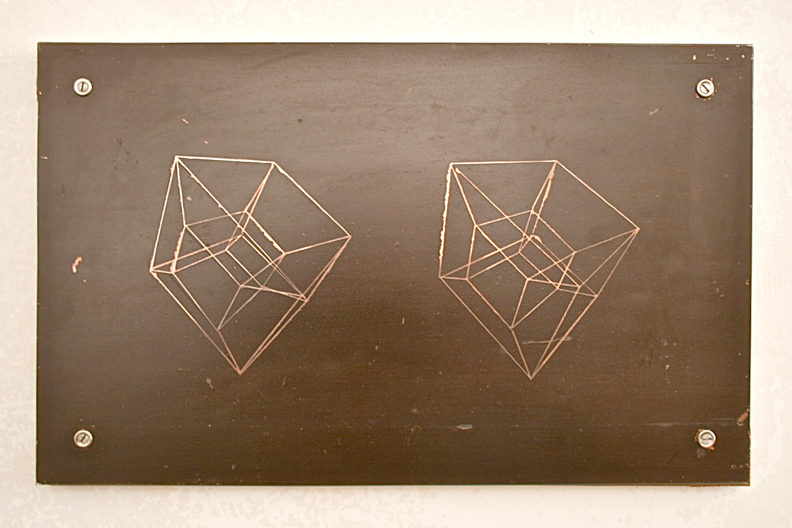 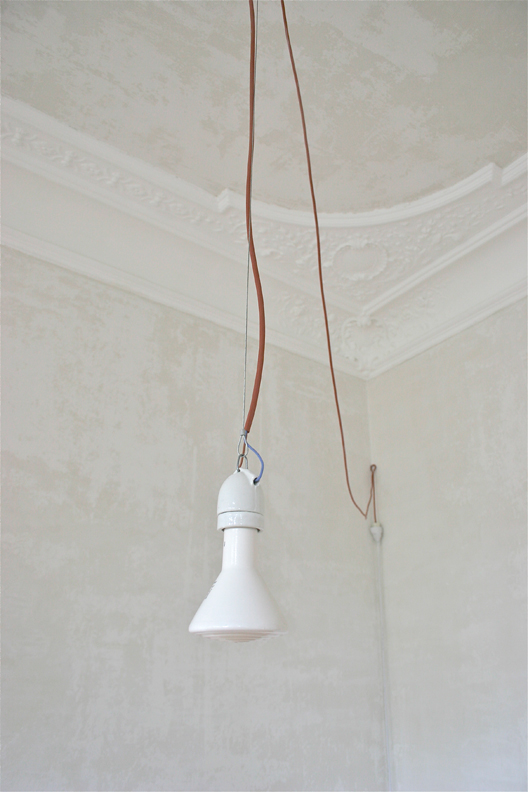 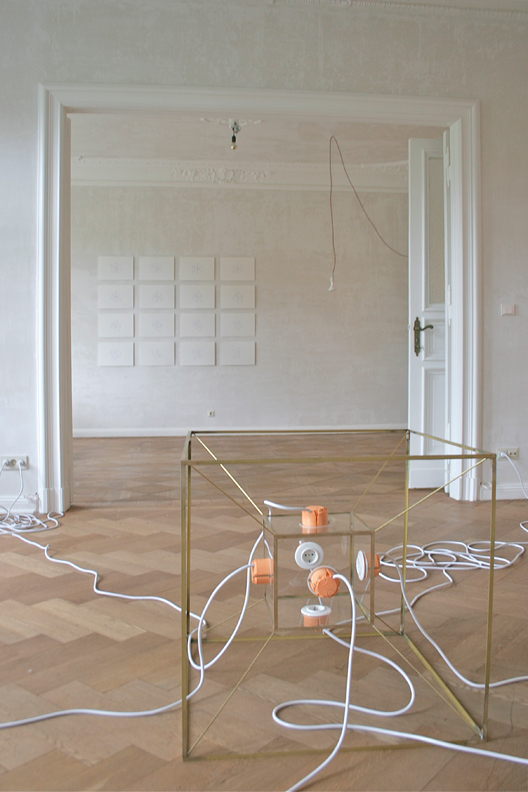 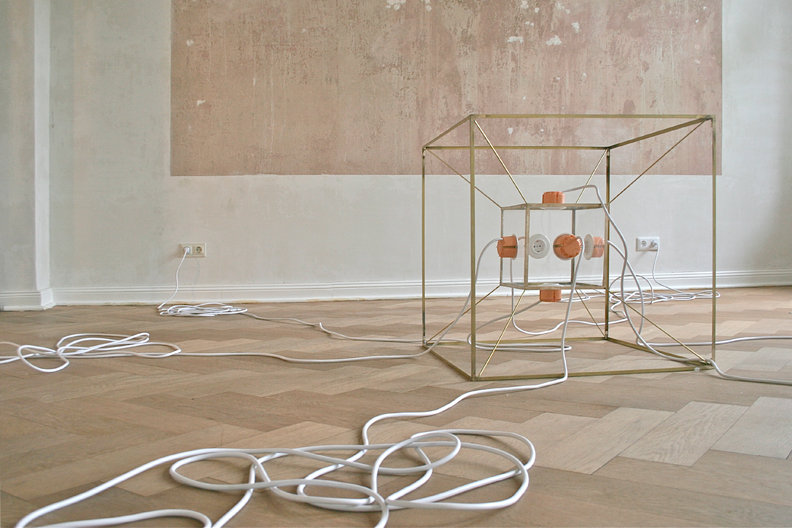