The presence of absence and the absence of presence – it is more then just a play on words. It is key and the essential turning point in Heiner Franzen’s exhibition “Schichter” together with the introduction of the magic hood invented by the Institute of Technology Karlsruhe (KIT). Various levels of meaning and its hierarchies are compressed into these turning points. With the kind support of the KIT an animation film introduces the ‘meta material’. For the first time worldwide it is possible to manipulate light in a 3 D environment with this ‘mega material’ that three dimensional objects just disappear. “Schichter” does not refer directly to that invention nor does the futuristic invention consequently refer to the show. In fact an area of tension is created in which the principles of absence and presence display themselves with varying intentions and results. Multi layered references to both phenomenon, namely that what you see but is not present and that what is there but you don’t see, is dealt with self referential and interactive, associative and/or informative strategies such opening an infinite yet provocative space. Physicist Tolga Ergin, one of the KIT’s head engineers of the magic hood describes how the “magic hood actually works and explaines the role of mega-materials. Robert Crumb, Moebius and Wally Wood tell a short story about the transfusion of absence, presence and the perception of both with the means of metamorphosis, illusion and disappearance in each one of their shown work. Part 1: „SCHICHTER“ 26.10. – 29.11.2011 In Heiner Franzen’ installation frazzles of memories and thoughts collide with imagery of various meaning referring to only seemingly existing things. All this results in beautiful, at times bizarre, estranged fragments of architectural forms and drawings conforming several layers covered with shreds of frozen film stills. Filmstill like drawings, lines, strokes, photo copies together with its surrounding architecture compose “Ekphorien”. “Ekphorien” are sensations of the central nervous system which evoke the reproduction of things and actions, best described as deep memories. In Heiner Franzen’s case those deep memories are pointing to an apparent reality which consistently absconds from access even despite the fact that he built a house around it like a walk-in drawing while accruing a meta filmstill with multiple individualities. Heiner Franzen: “There is a Cartoon with this sleepwalker who reaches the end of the ridge and just keeps on walking. On his way down he steps on flying crows, branches and all kind of stuff to simply continue his walk on the ground… It is a beautiful metaphor for all doing and thinking as an subject by itself, and how I use my own memory silo. For instance a random teenage-film experience, which I continue to draw up today, because I myself made this experience and it is now my film. My biography stacks itself between shreds of Pasolini-  or Kubrick movies and expands again, at the end you see head and story…   part 2: „FINDLING“ 30.10. – 24.12.2011 Part 2 “Findling” (boulder) transforms memory. Just for a moment a voice is added. The voice seems like a boulder which is an erratic object without history because its origin is not known. The oblivious boulder contorts its meaning into an inseparable riddle of identity and belonging. The henchmen of consciousness; remembrance of culture and meaning, individuality and value, context and sense cannot find hold on the boulder despite its arm’s length distance. The text in form of a voice and the imagery in form of codes are the materials which speak to the audience. 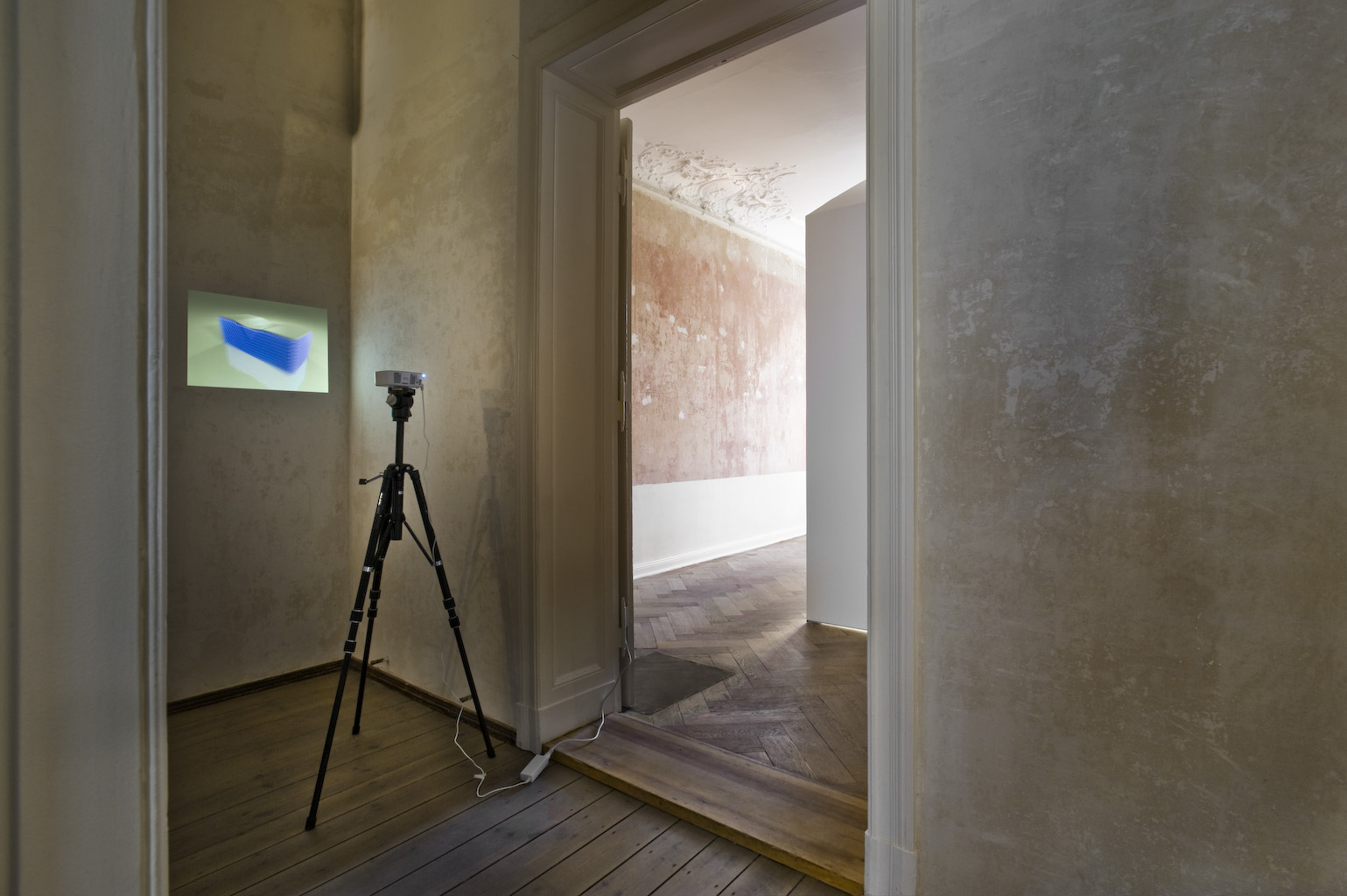 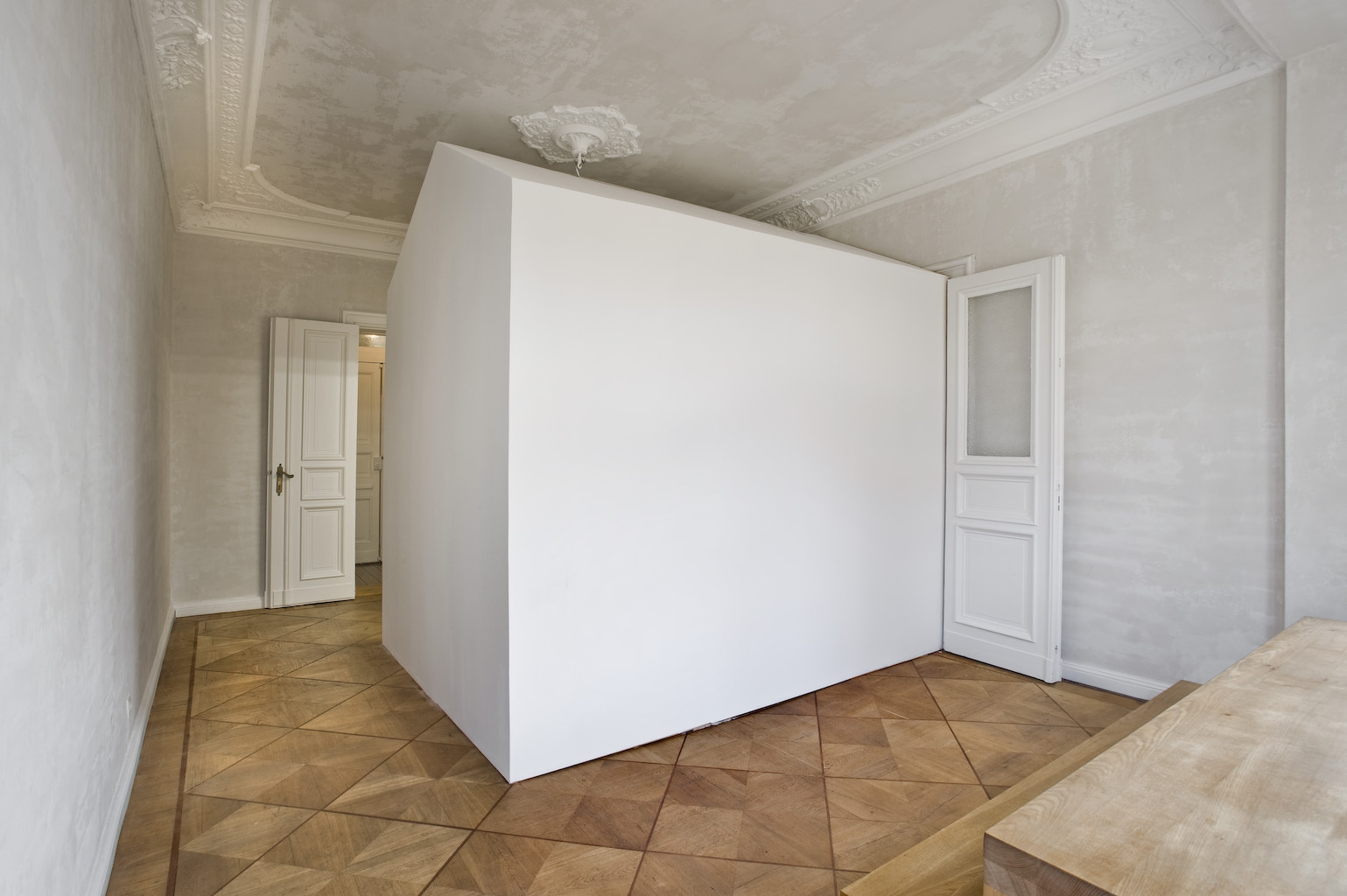 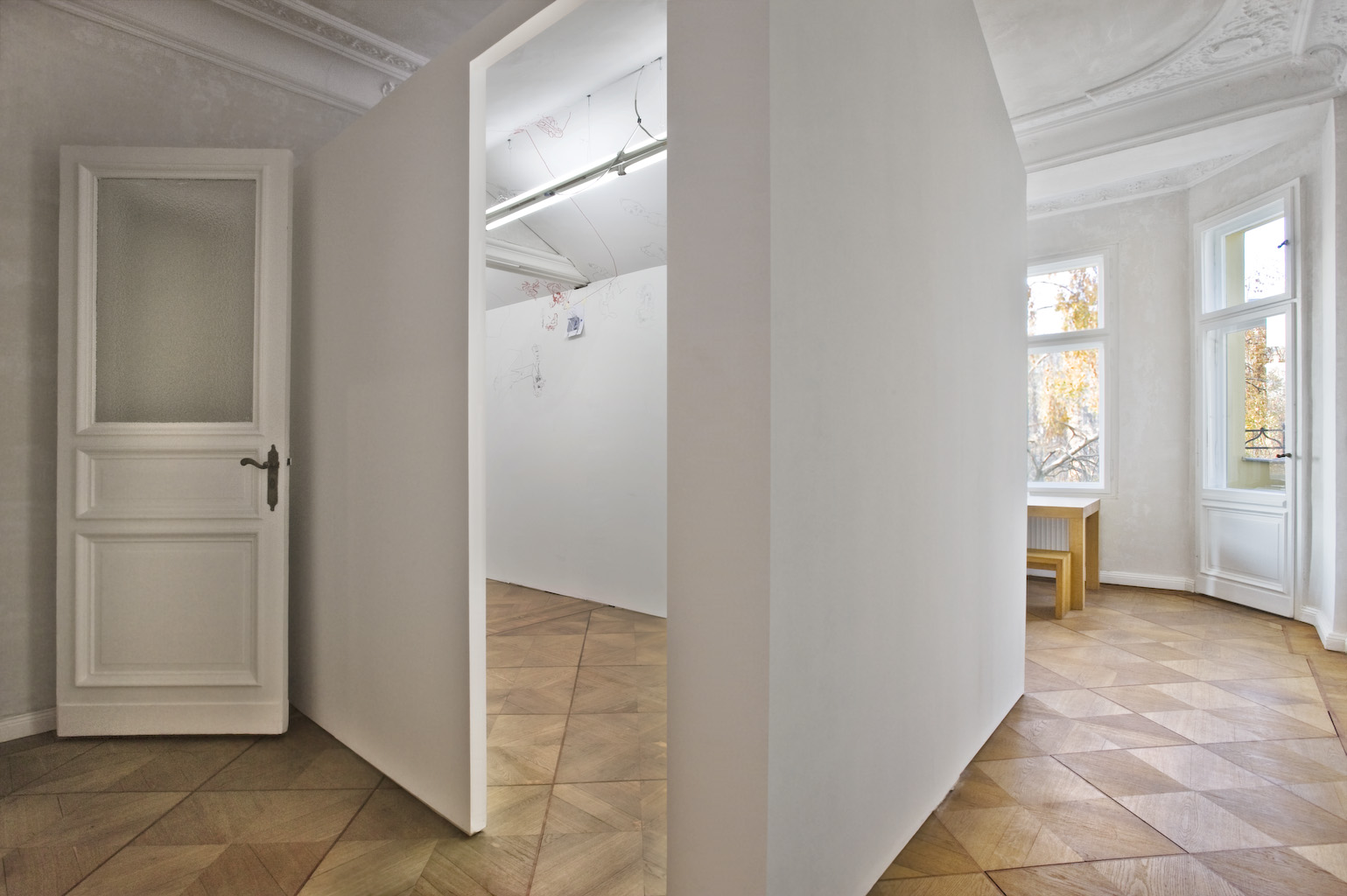 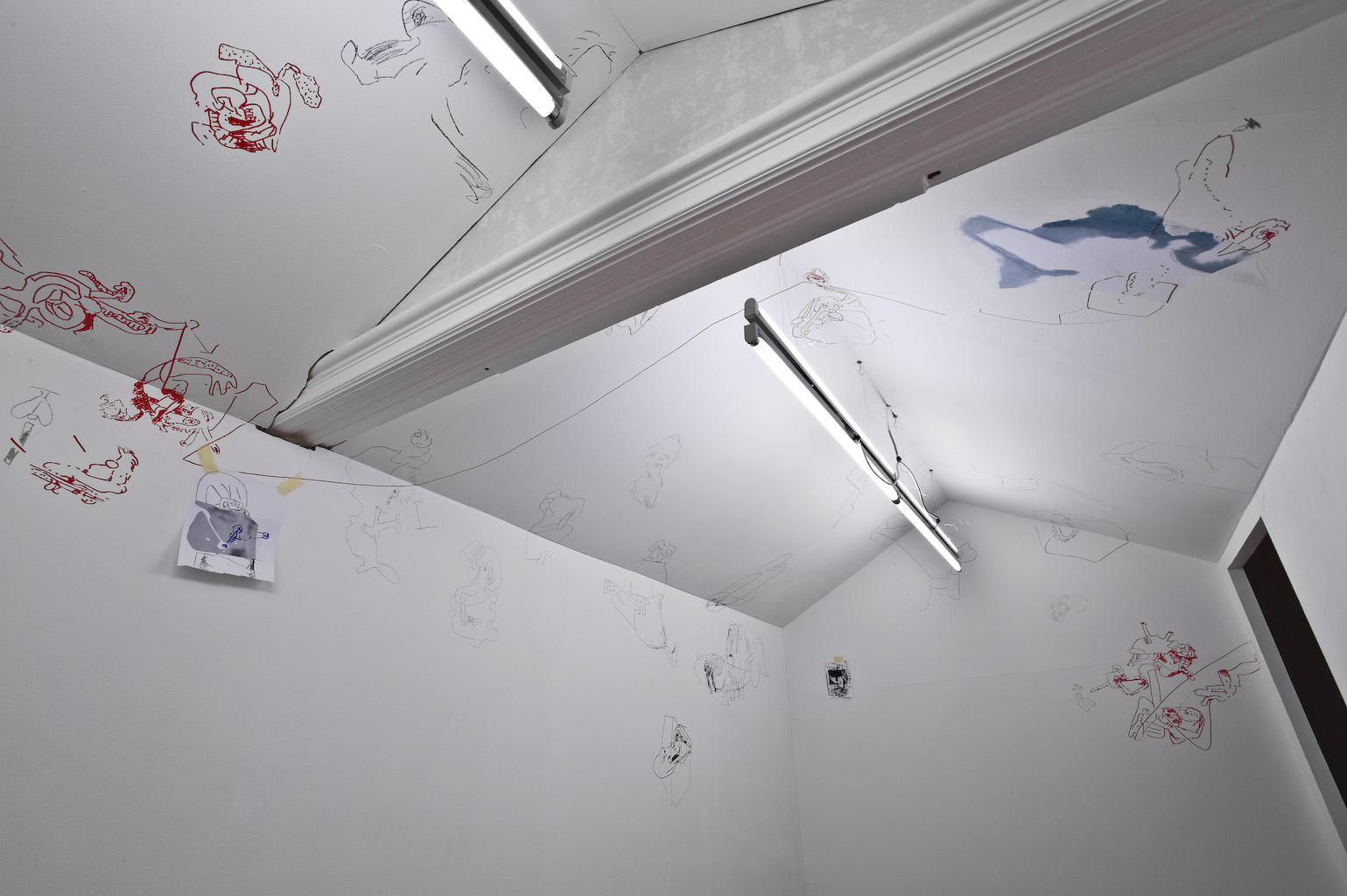 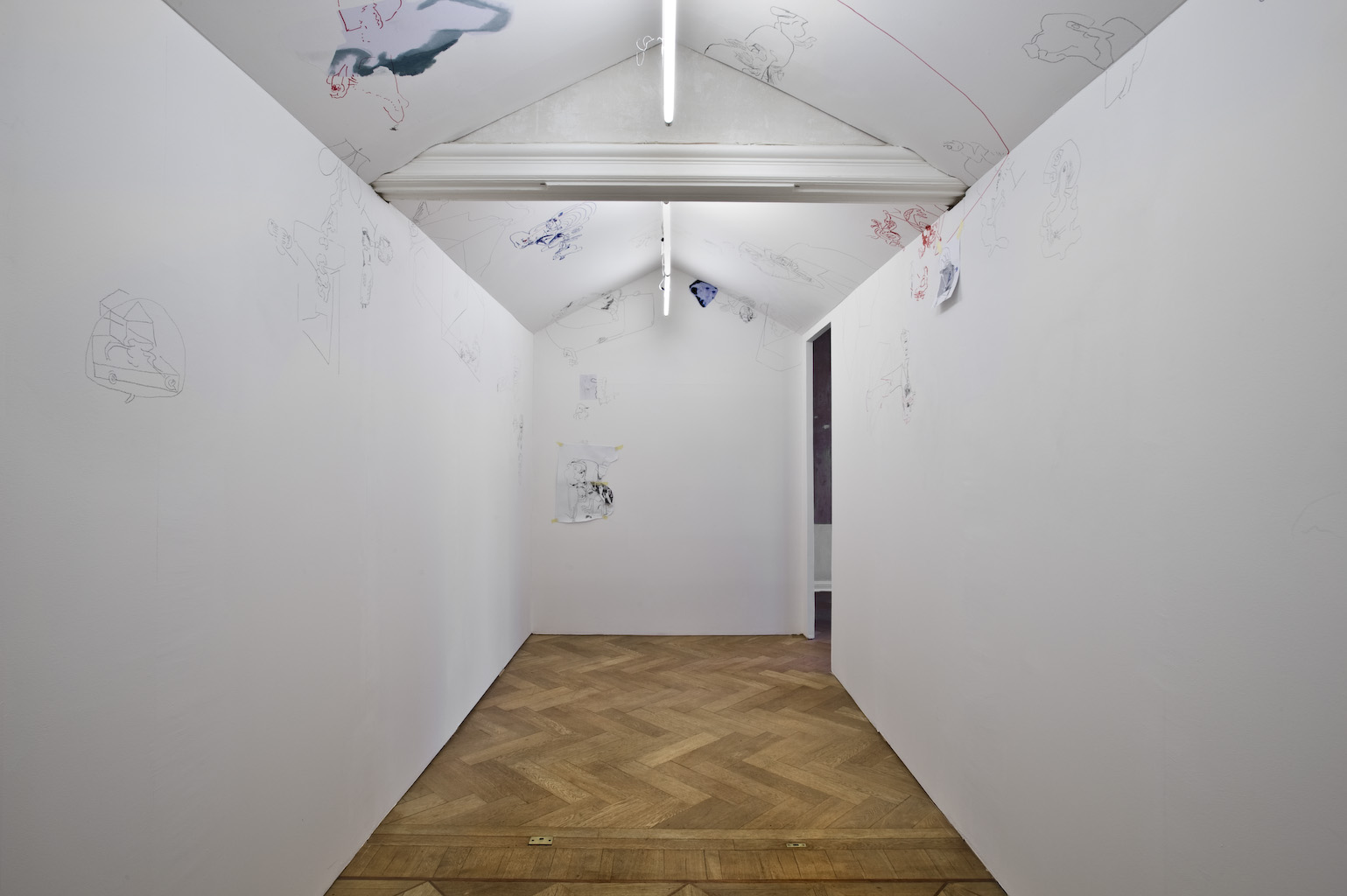 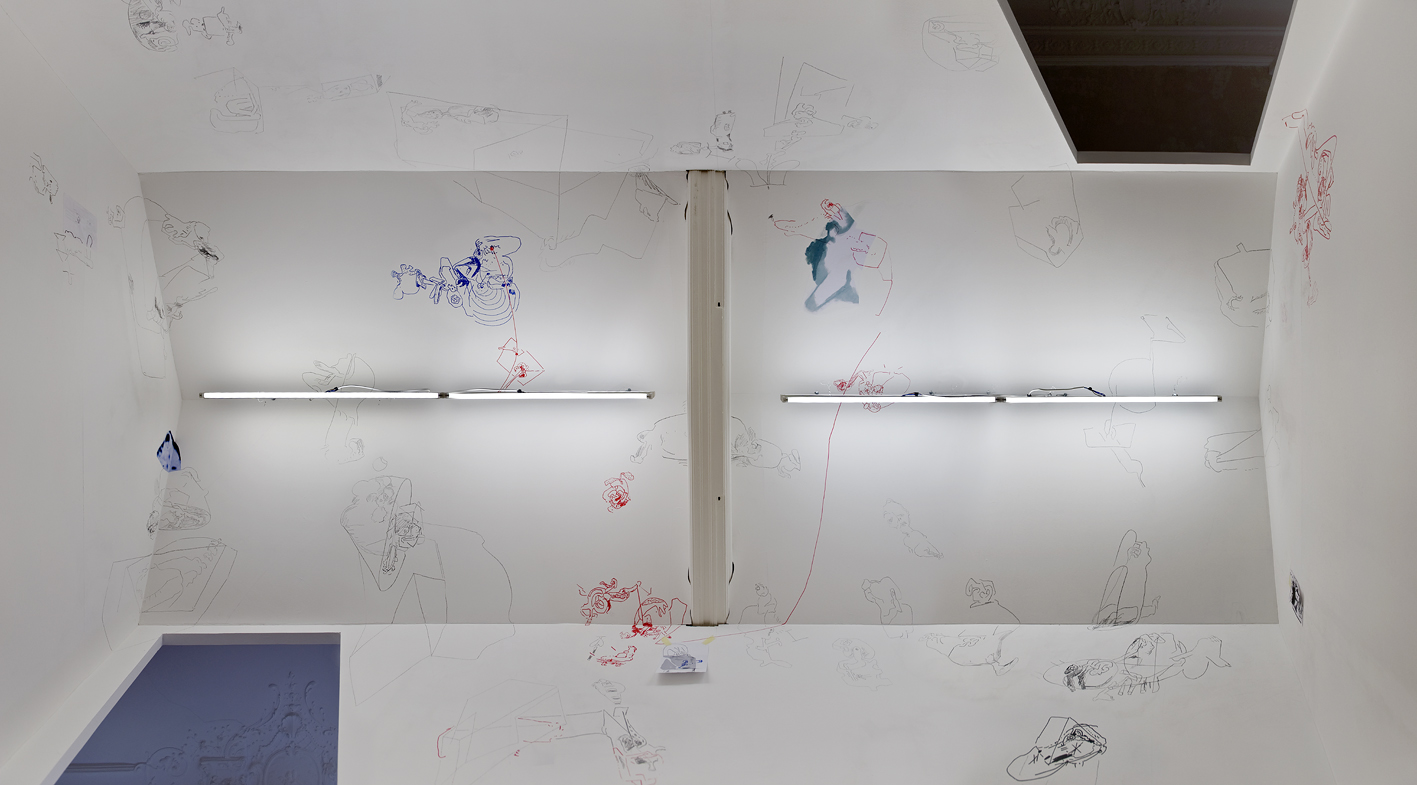 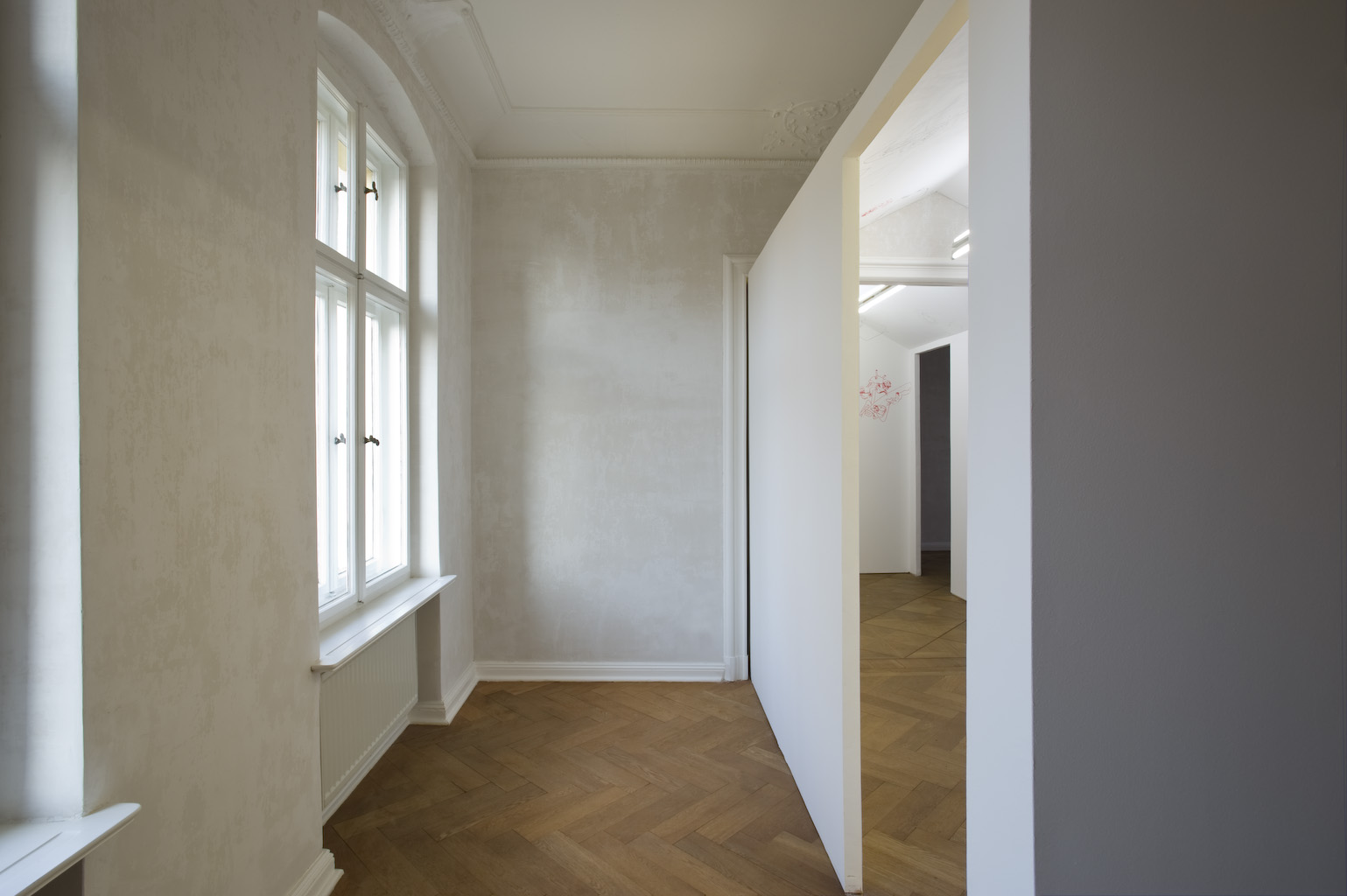 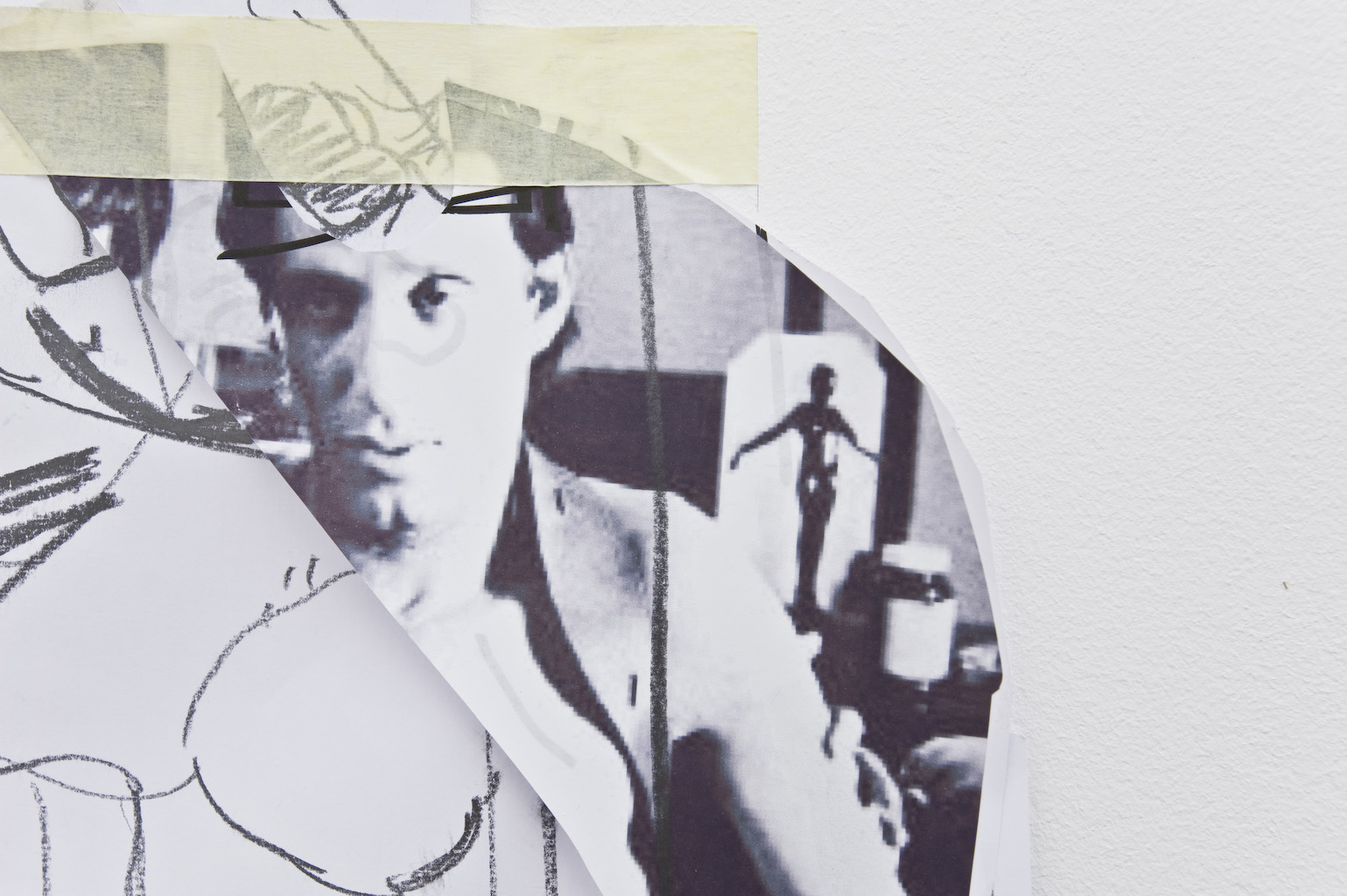 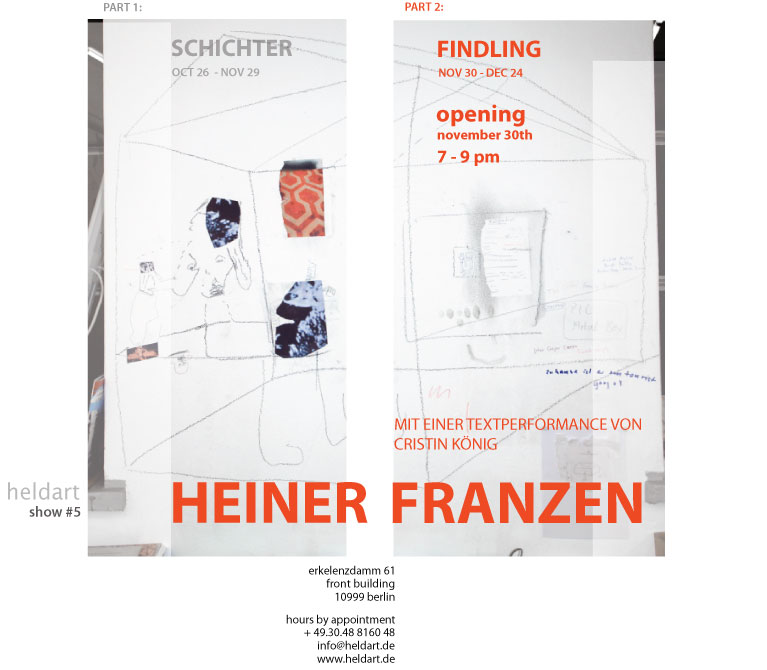