Maximum Self Part 2 is the second half of a program that began with Part 1 which was exhibited from April, 2013 in an anonymous temporary space in a vacant office floor on a “hooker strip” of Berlin’s Bülowstrasse.

As is customary for heldart shows, the location reflected the thematic content: in this case, the anonymity of the empty office, compounded by the outdoor parade of sex workers whose activity often demands the effacement of their individual identities and even nationalities.

This thematization of the exhibition site by selection is no less apparent in Maximum Self Part 2 in which Berlin artists have been invited to respond to the gesture of the artists from Beijing in a site whose specific identity was hidden by virtue of its “burial” by the political change of the 1930ies. Once uncovered by Dirk Moritz, Managing Director of Berlin based real estate developer Moritz Gruppe, in 2008 the empty chamber which had been hidden for almost 80 years was opened and named Secret Garden Berlin.

It was revealed to have been a cabaret from the roaring ´20s, i.e. a performance space where the fictional identities of entertainers, and often of the public, was de rigueur.
Looked at from the outside it is impossible to imagine the architectural grandeur which is expecting the visitors once inside. The former entertainment location opens once more its doors with the exhibition MAXIMUM SELF PART 2 by heldart. 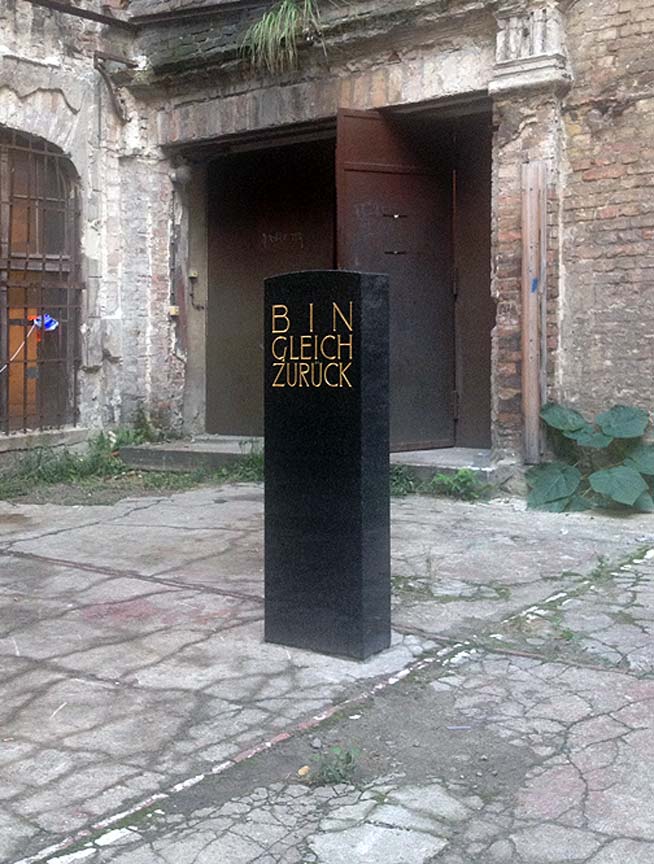 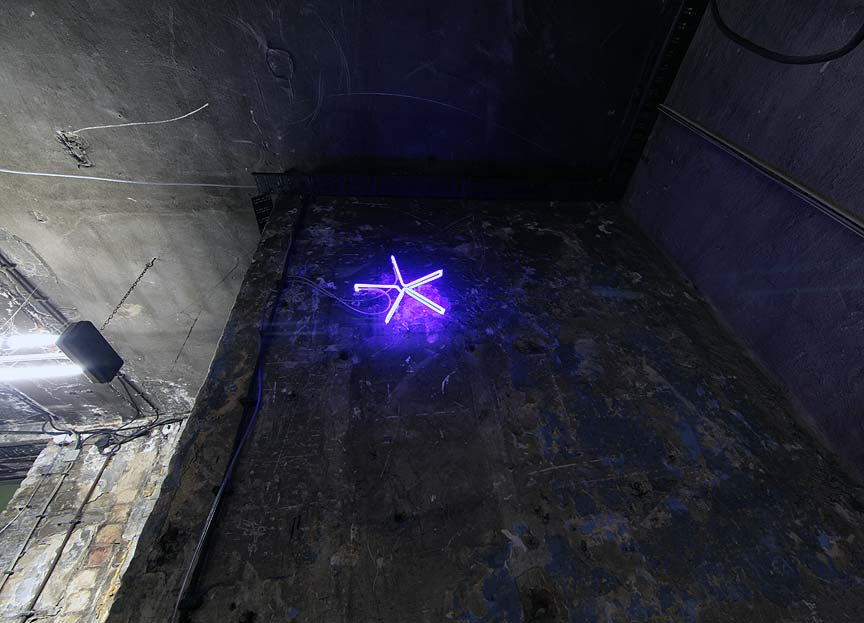 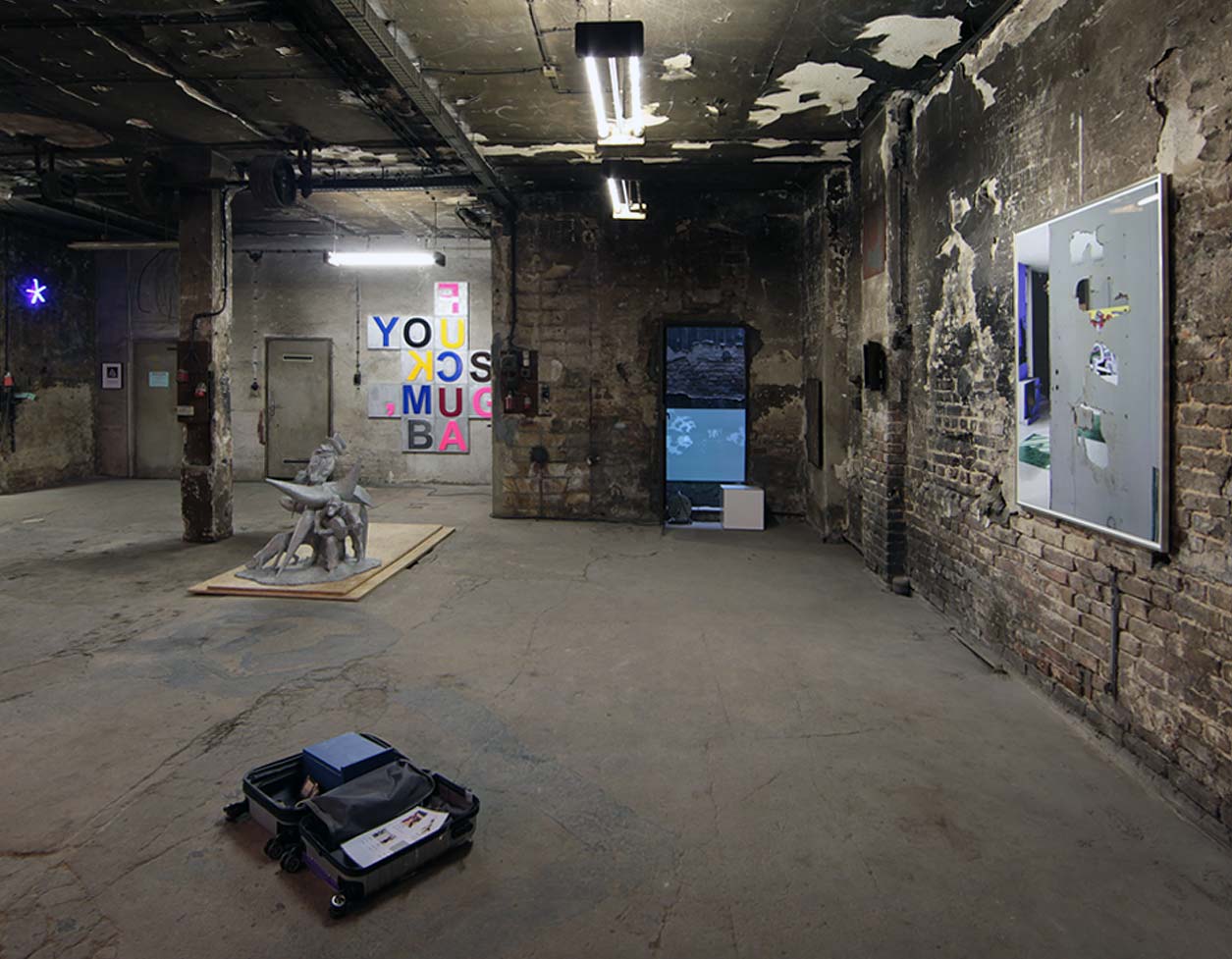 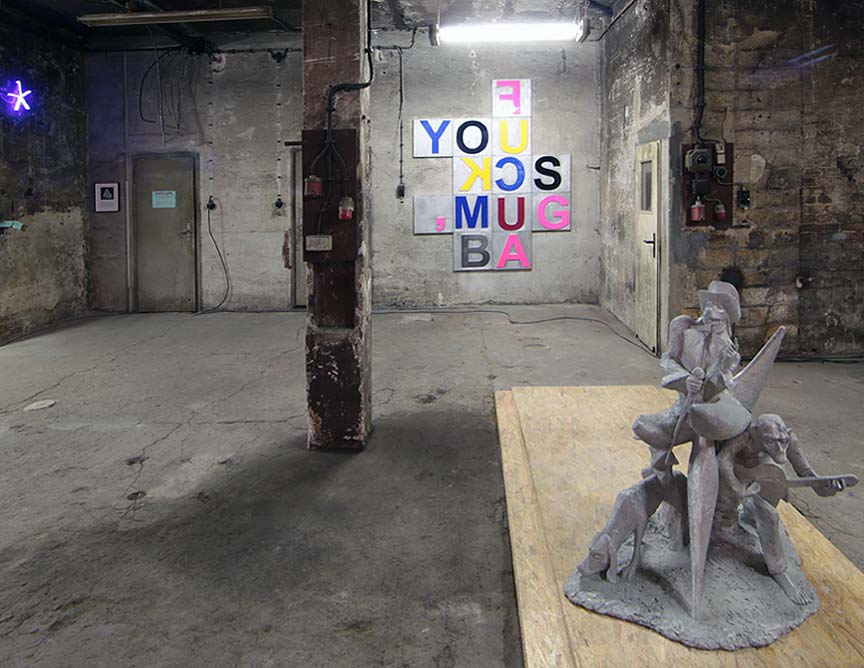 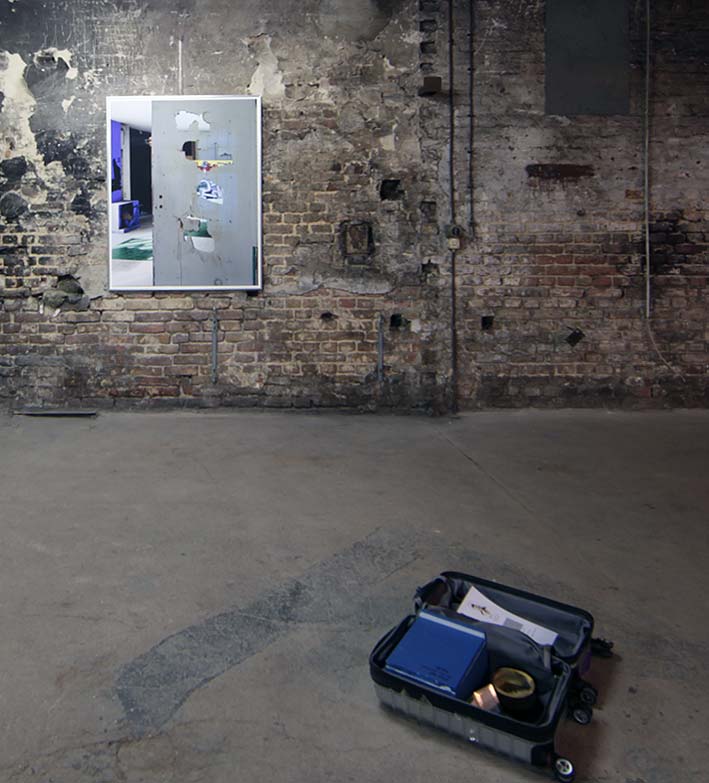 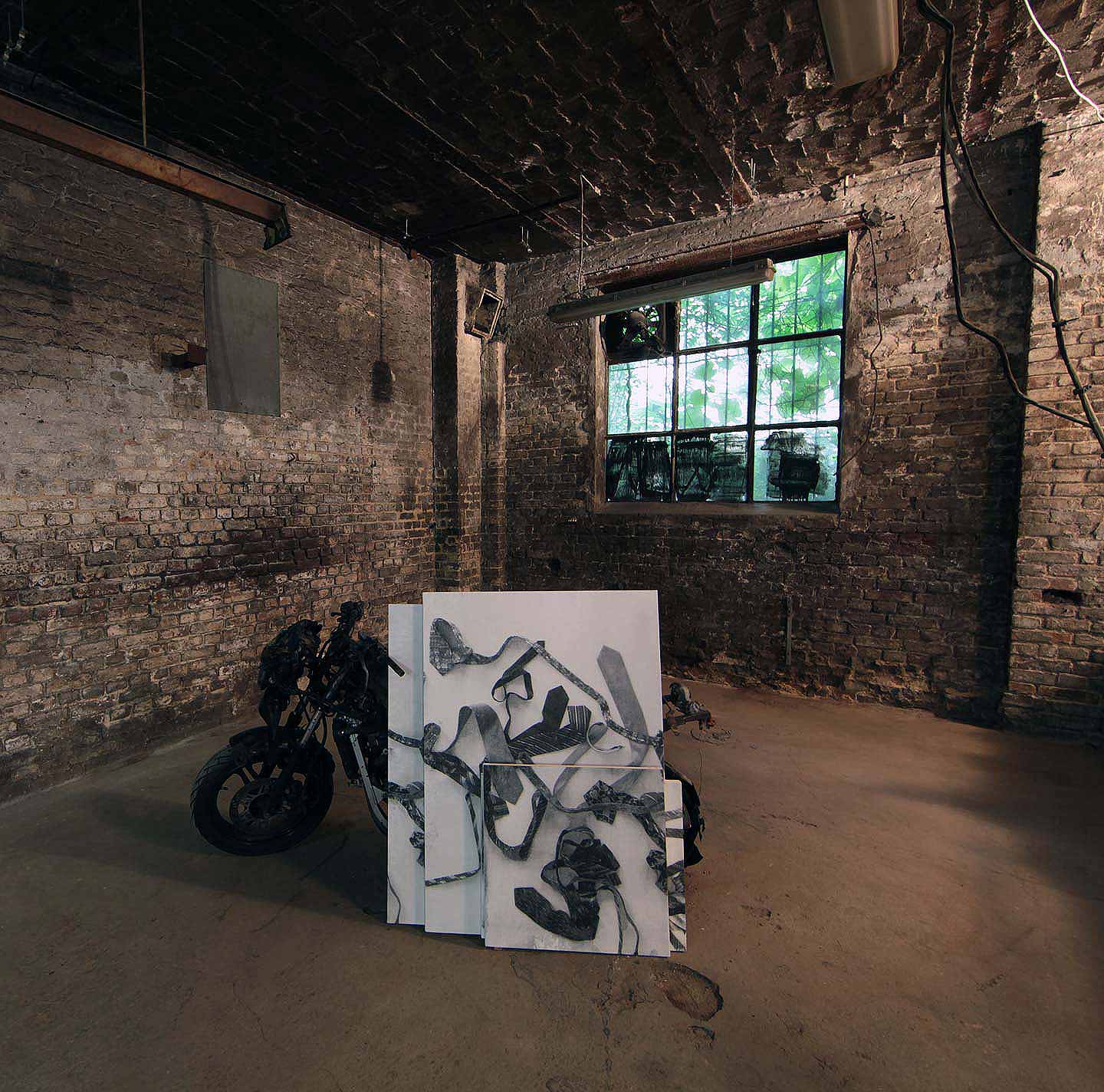 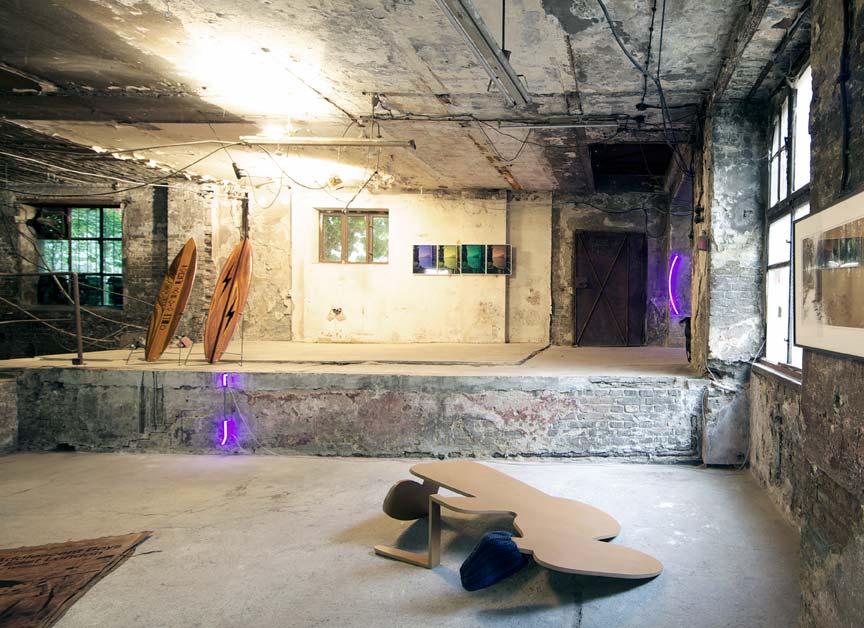 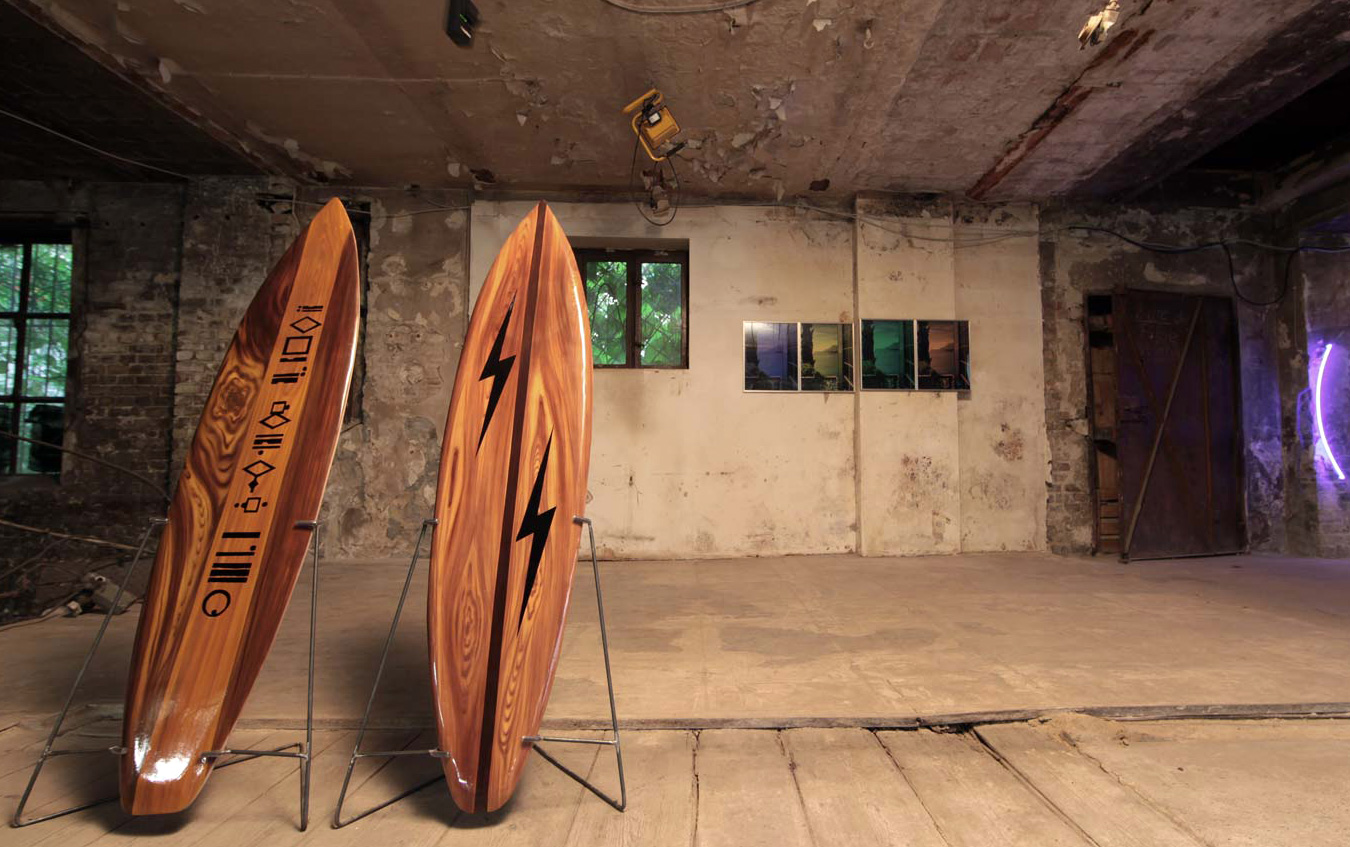 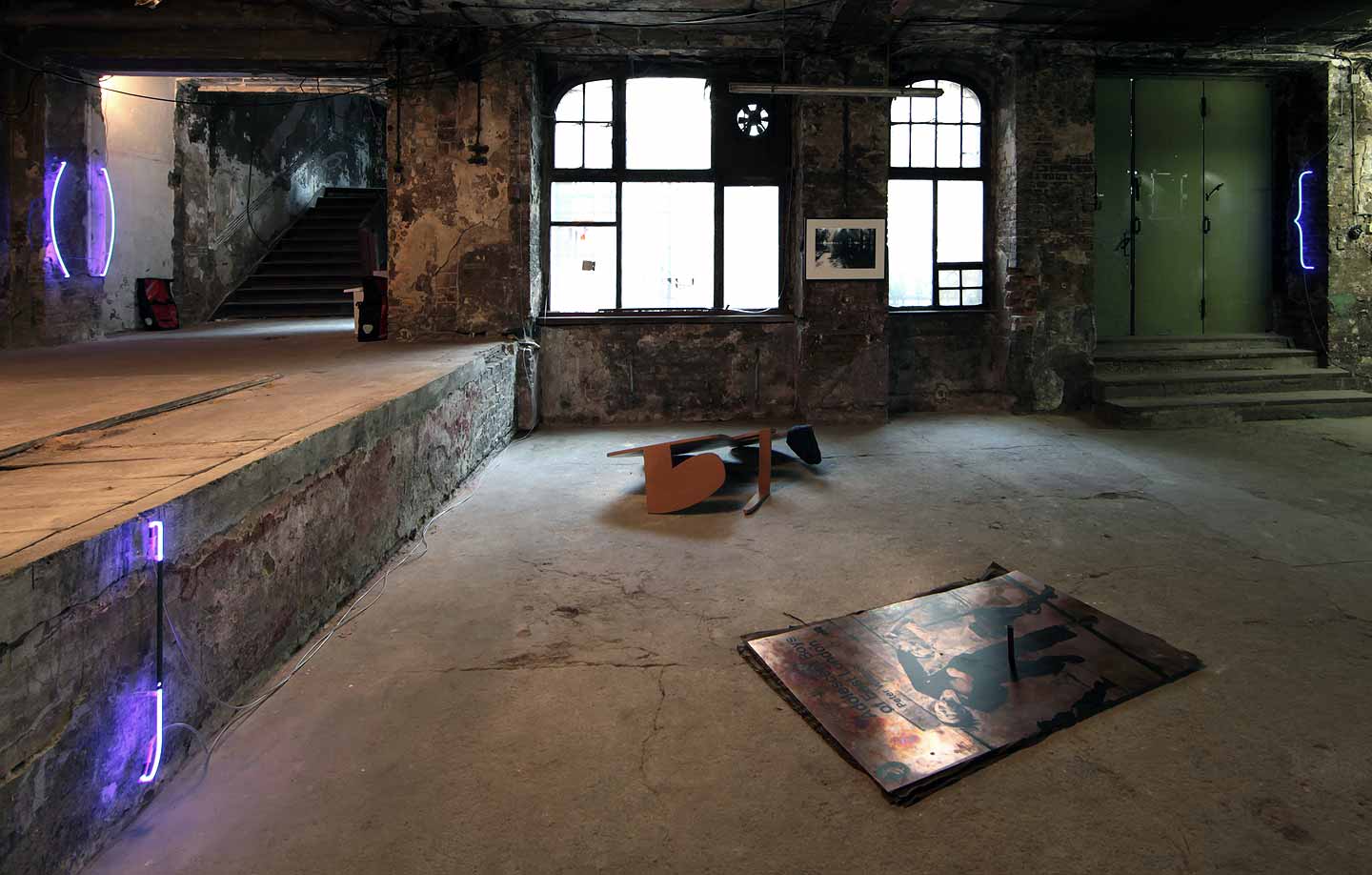 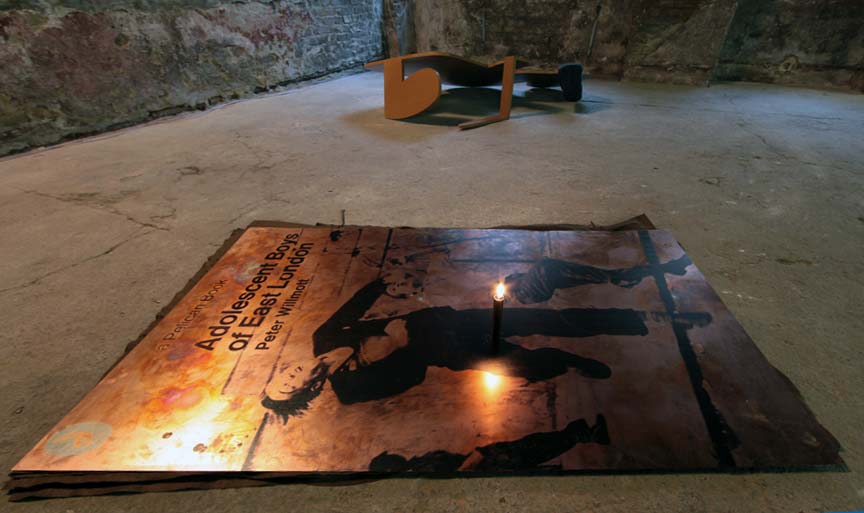 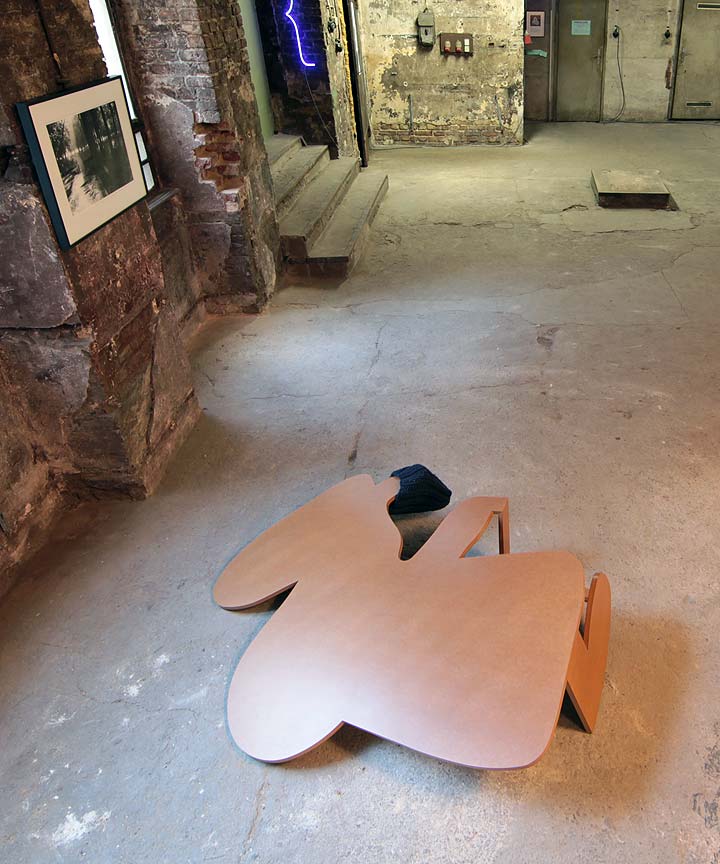 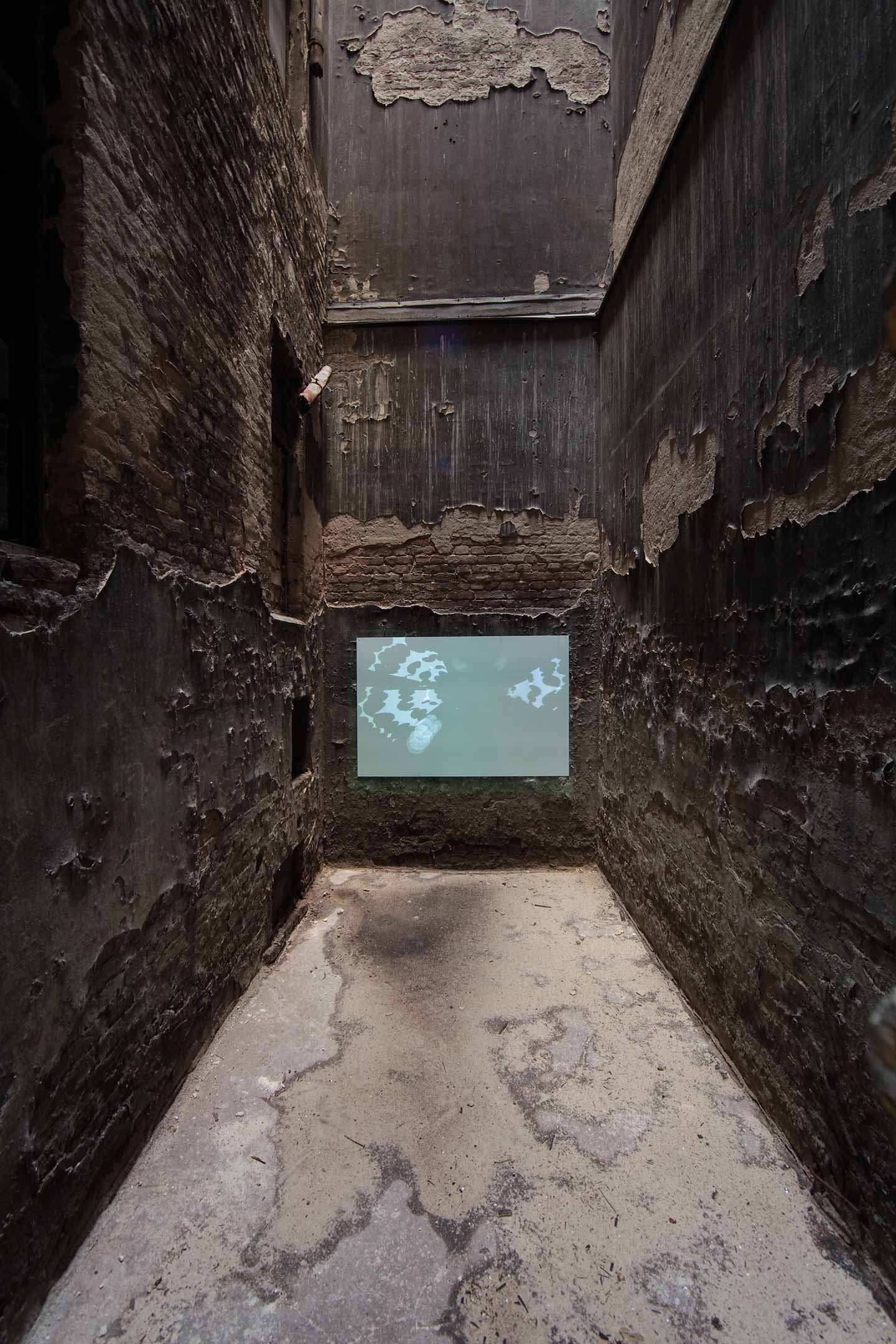 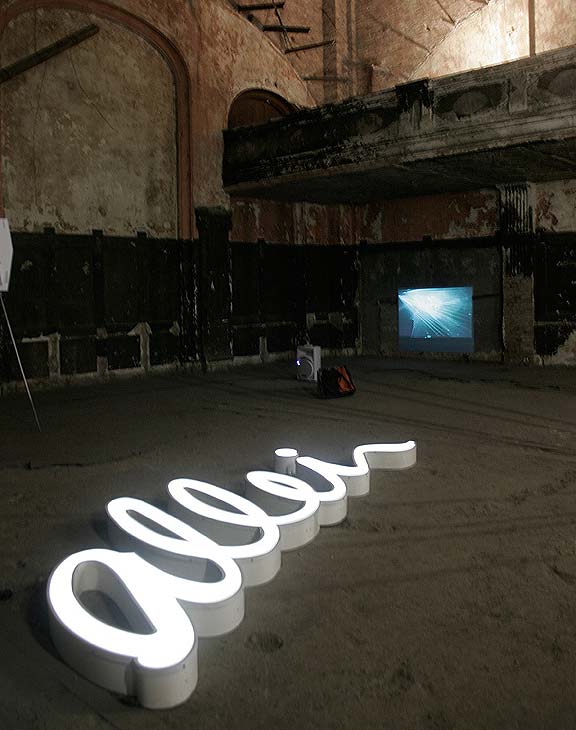 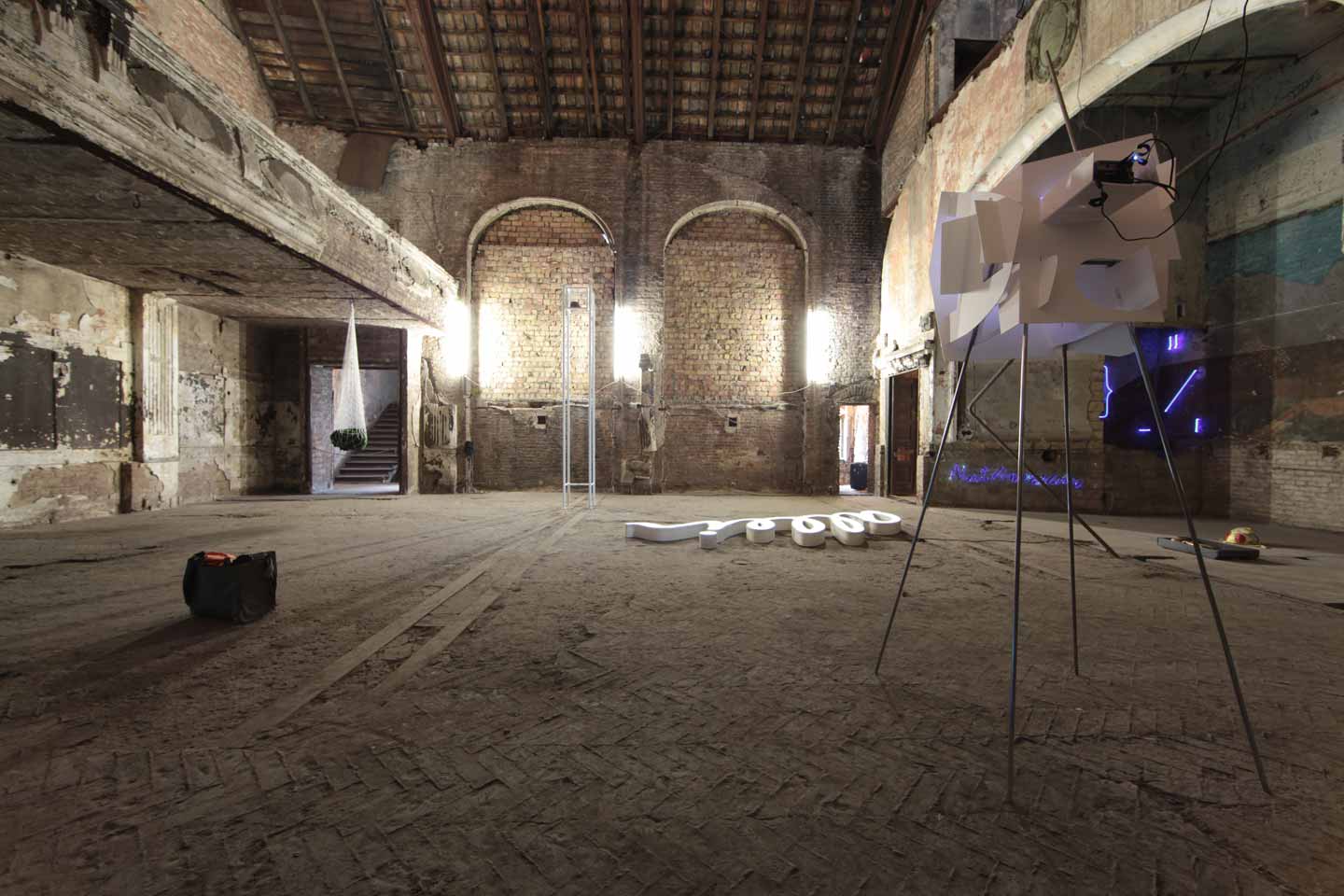 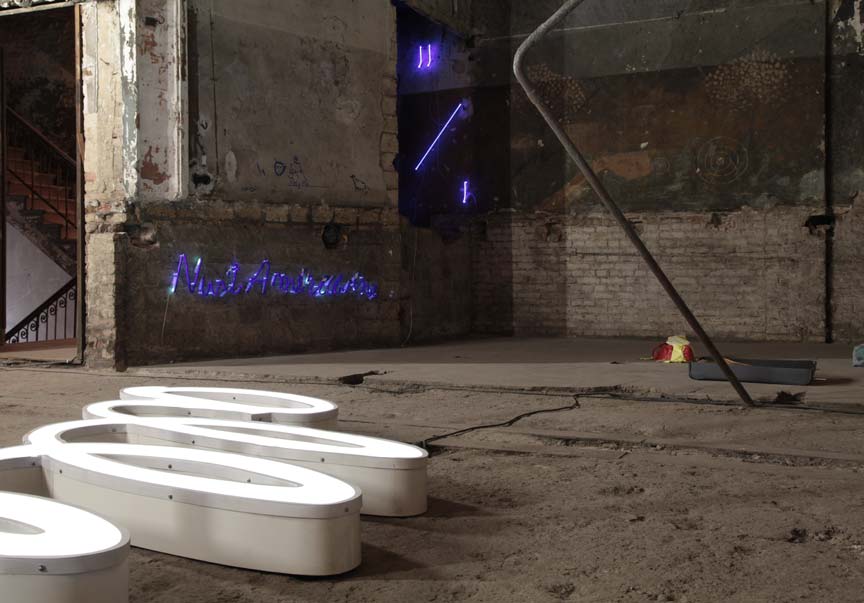 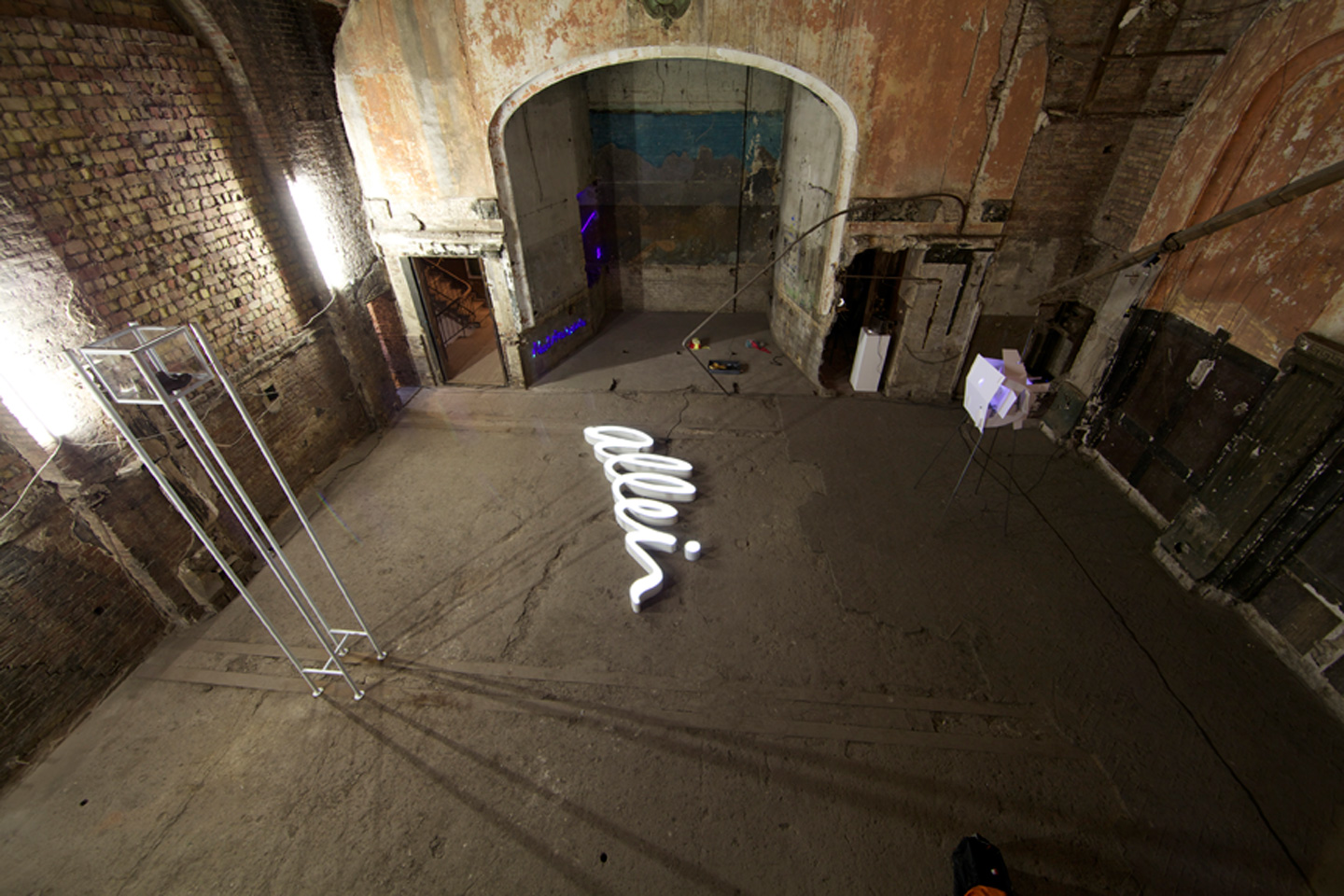 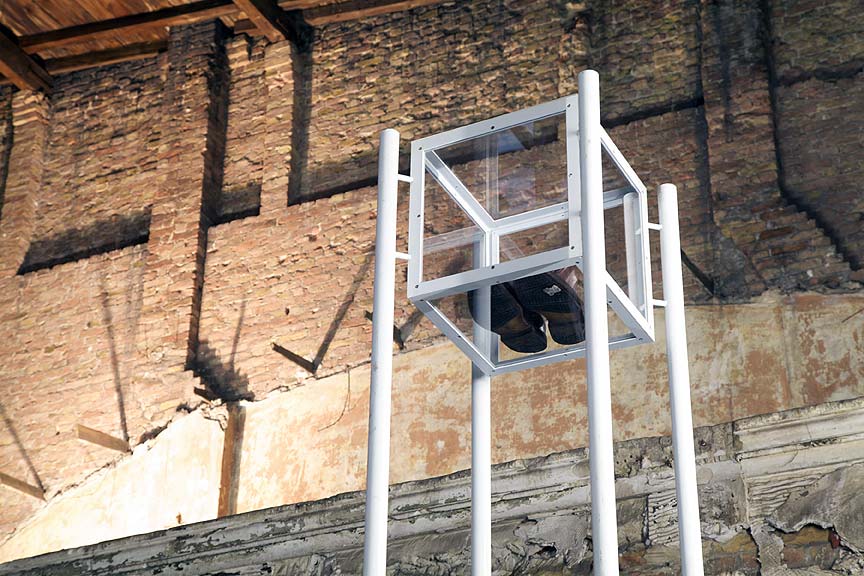 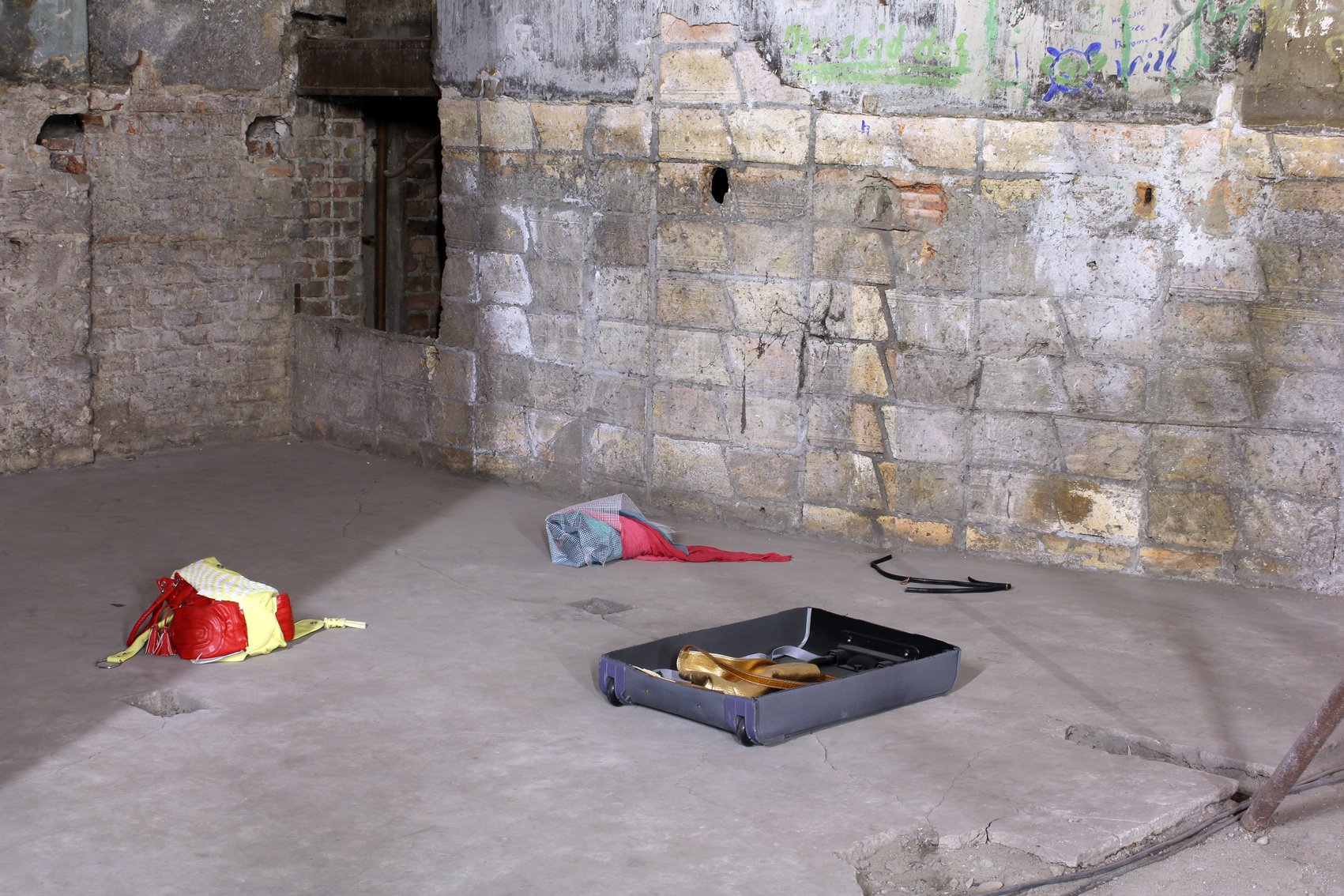 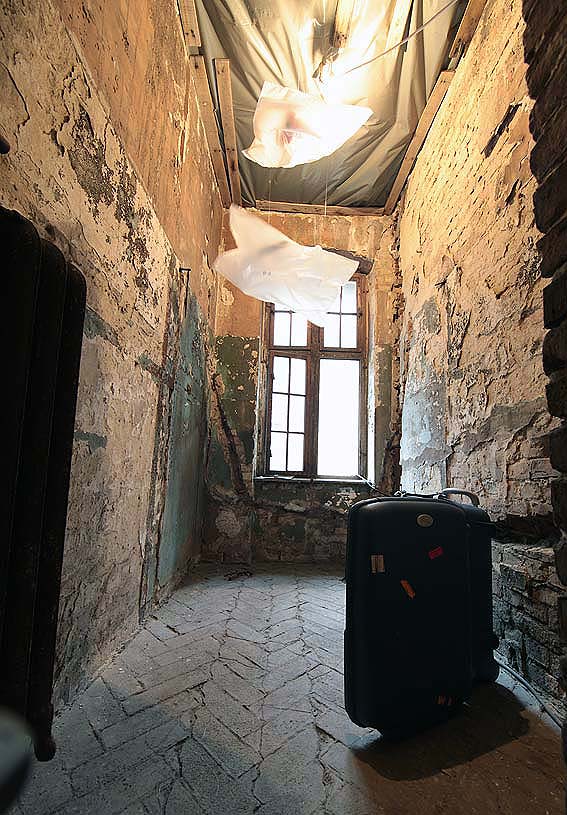 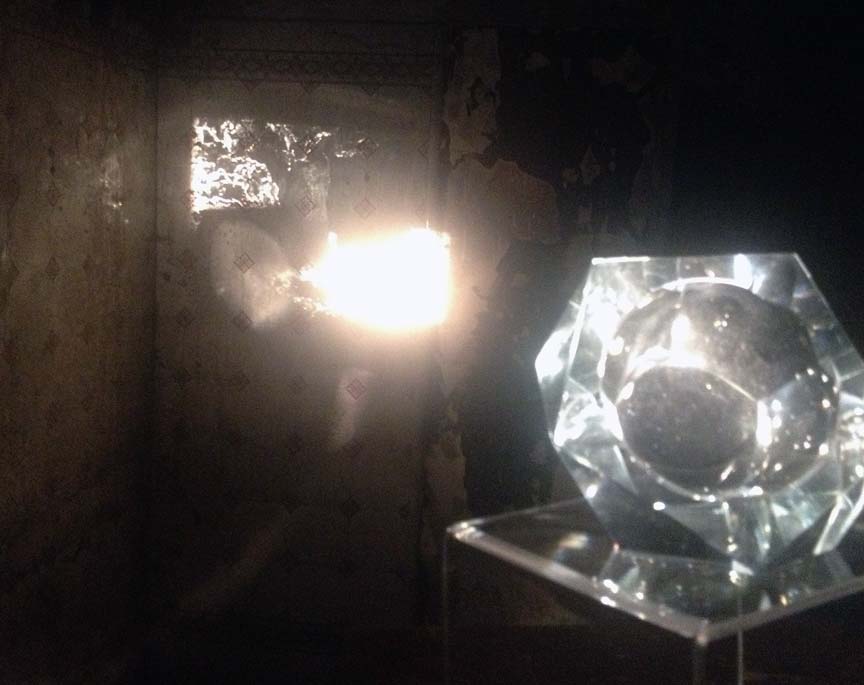 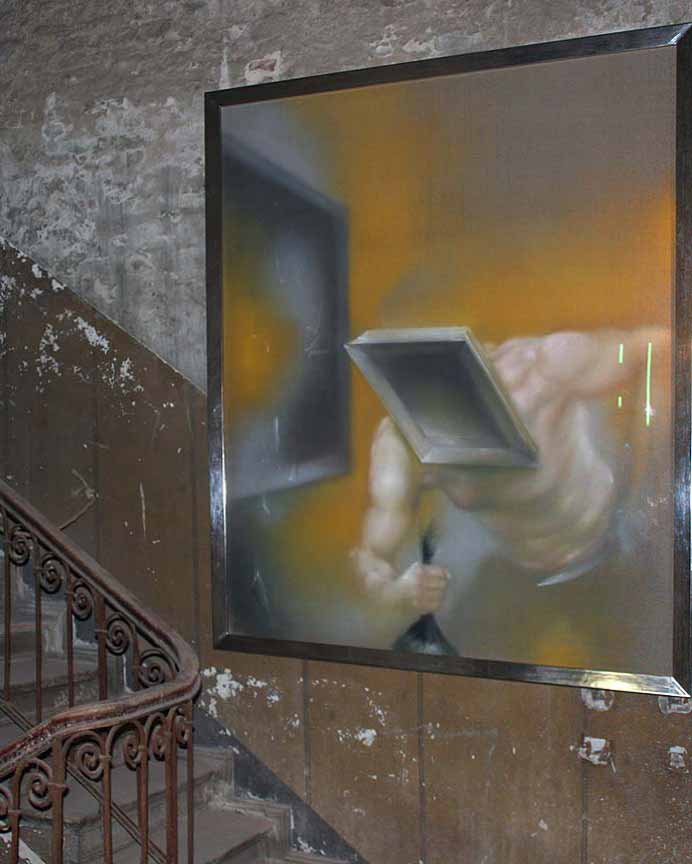 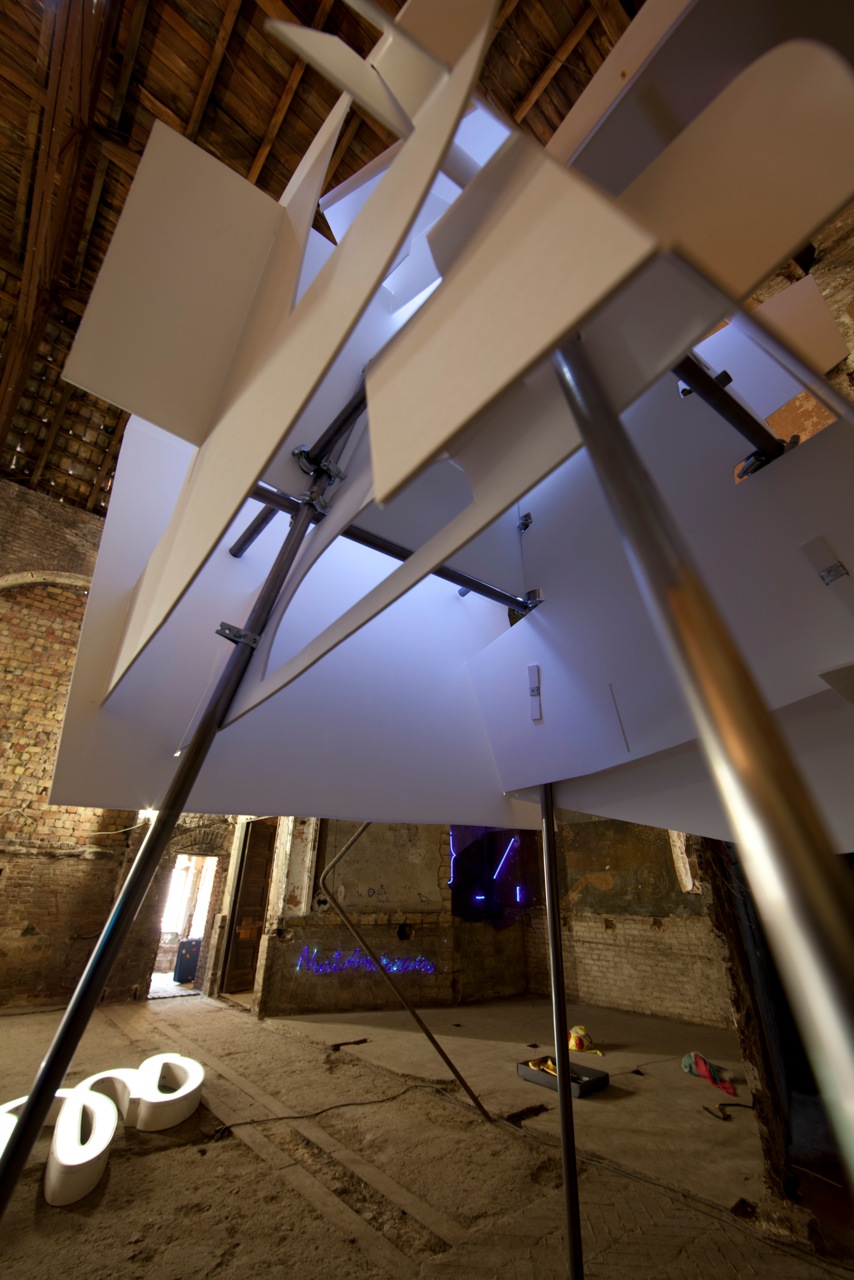 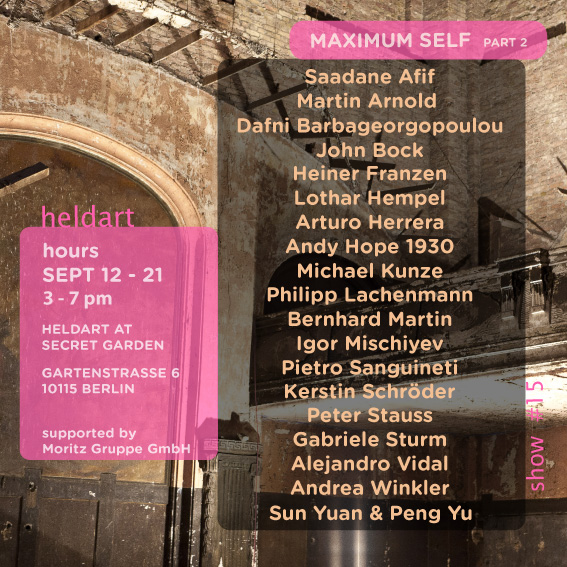