A split in the shutter causes endless schemes of parallel worlds. The show SPLIT SHUTTER proposes a few realities that exist between the ‚frames’.

These frames respectively spaces are comparable to the fragmented worlds of comics.
Afterimages which are created within these unoccupied spaces conform themselves to a story that everyone can experience subjectively in one’e own context.
Once this reality is witnessed a second conscious automatically develops itself successively in oneself. This ‚alter ego’ begins to live according to the assignment set by the imagery.
The second ego is not a mere duplication , mirroring, illusion but a completely self-sufficient unit.
The moving image now not only speeds up this entire process but also visualizes it with its dynamic presentation such reversing the alter ego into a hyper-realistic illusion with a different type of livelihood.  This shadow world well known from Plato’s Cave Allegory is a reflection of movement that manifests itself as emotion. 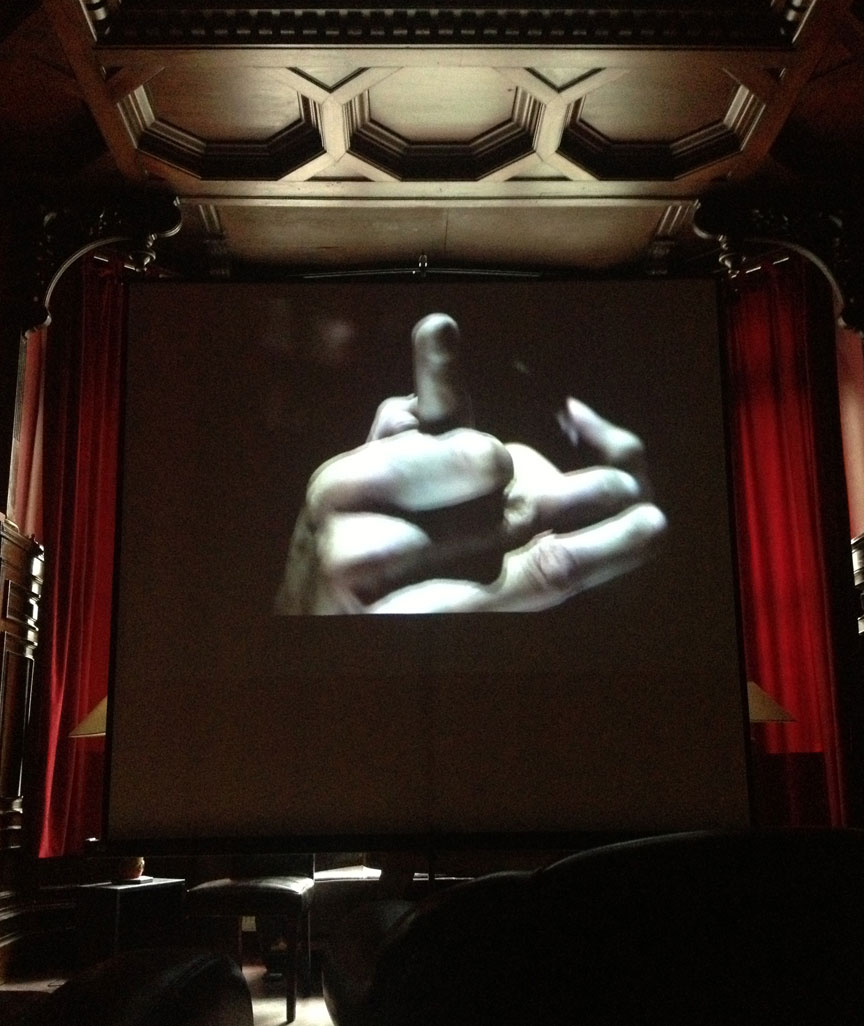 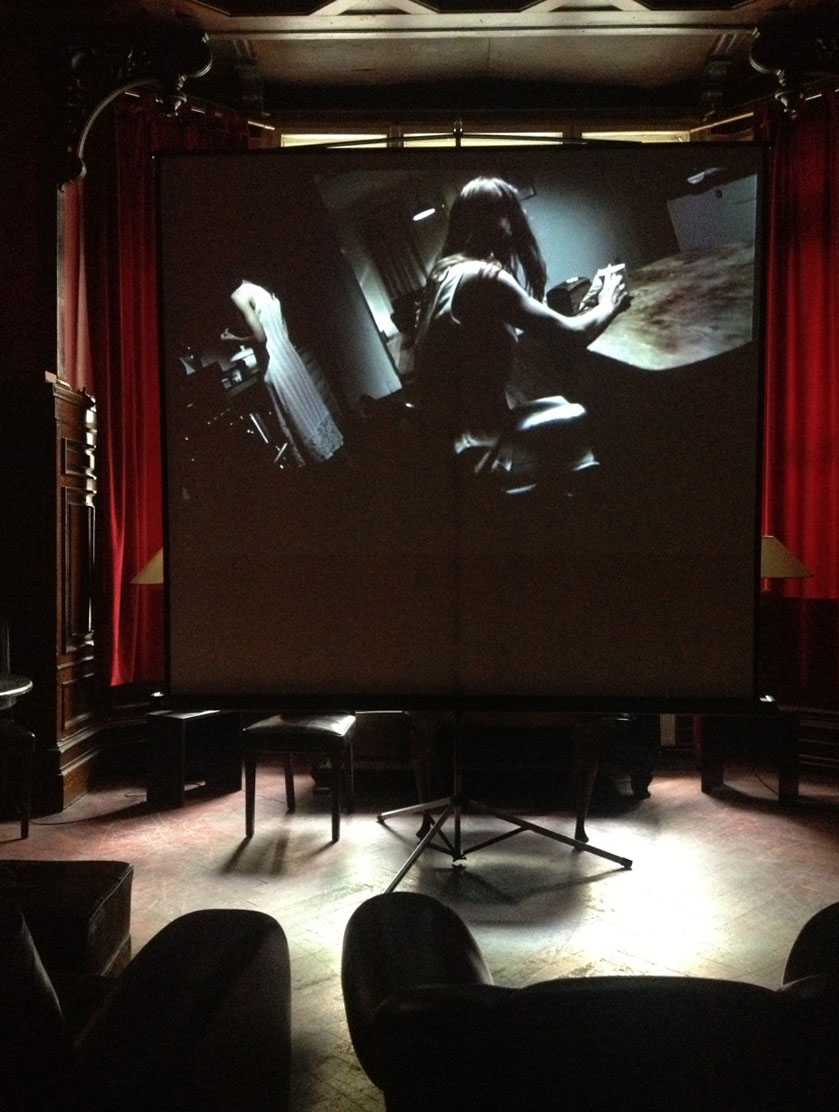 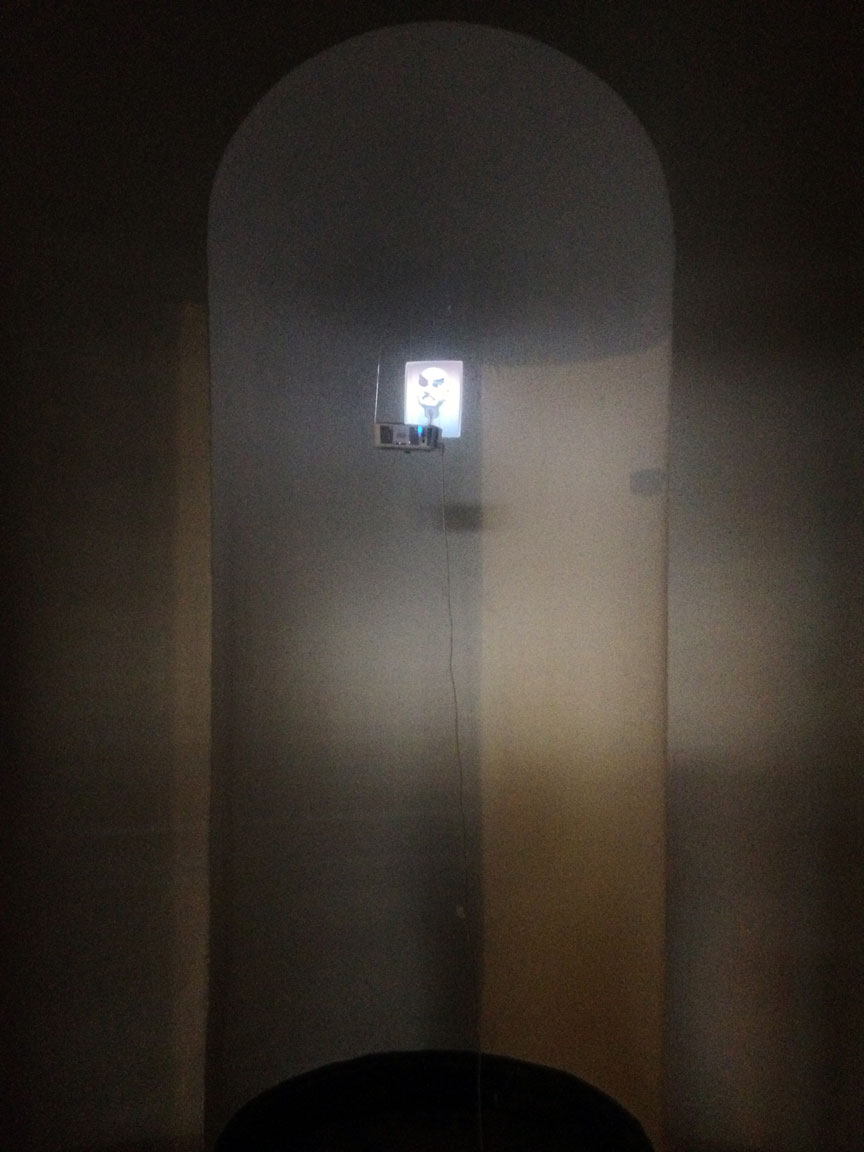 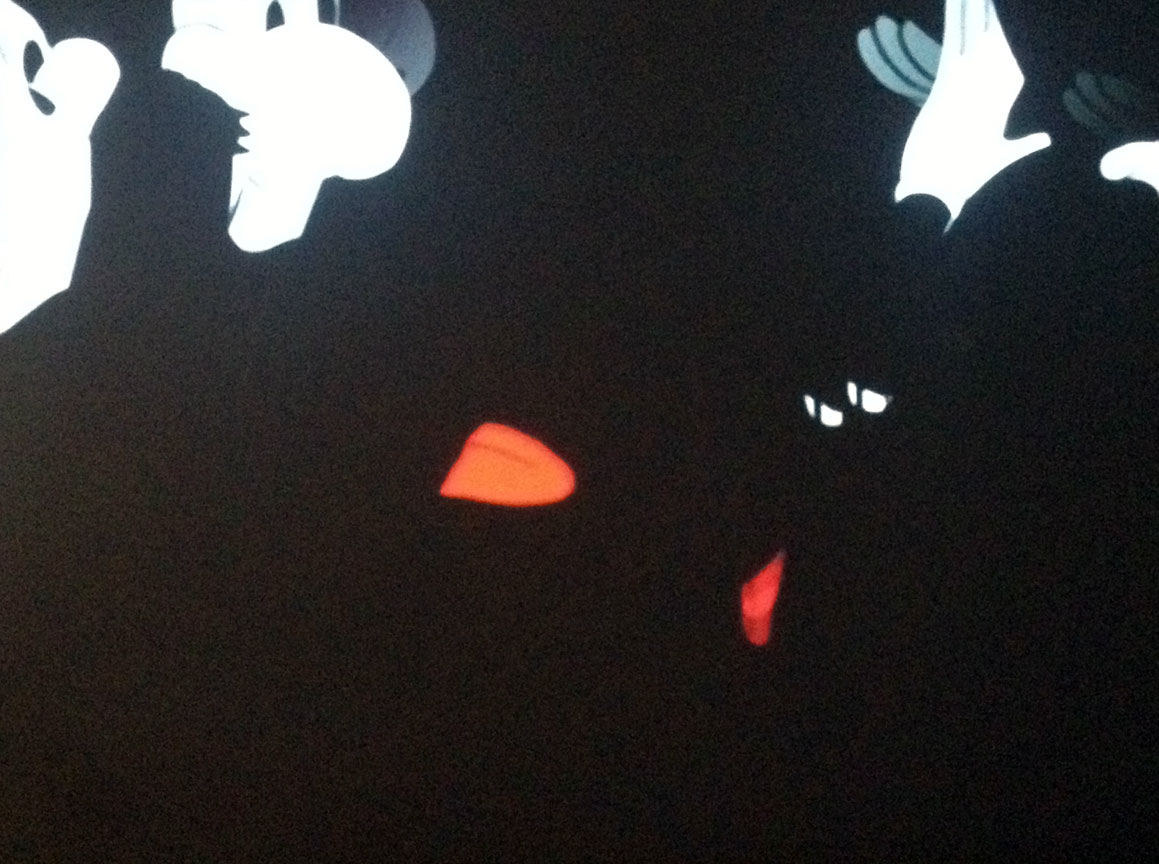 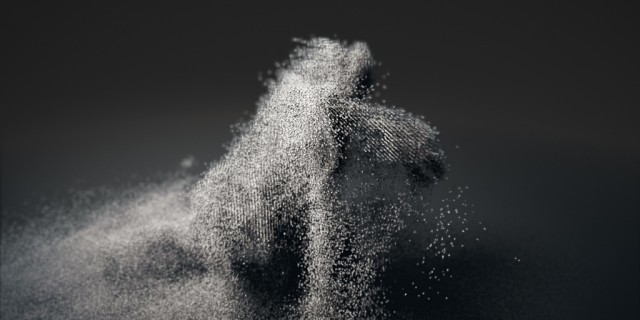 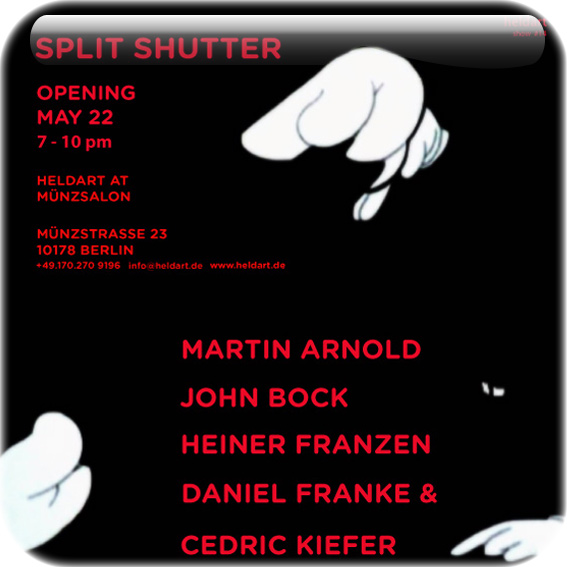