5 steps for various directions consisting of:

4.   a vehicle (with vertical and horizontal search light)

date
December 19th, 2012  7pm
location
at the street triangle of Erkelenzdamm – Böcklerstrasse – Fraenkelufer
what
a small military truck, built in 1974, will be parked at the above mentioned location.
action
A large searchlight is mounted on the flatbed of this military vehicle.  The 1974 built vehicle was used for the optical marking and illumination of military airfields or for the detection of aircraft in order to shoot it down.
The launch of the searchlight will start at 7 pm, on time. Punctual arrival is recommended.
duration of action
2 hours. An interruption of the action is likeley due to extensive noise and light emissions…Warm alcoholic beverages will be served anyways.
who
10 artists are invited to create a piece in context of the associative space that is opened by the date (satellite), the vehicle (searchlight) and the concluding smart words you will find at the end of this proposal.
MAPS & ORIENTATION   PART 1 ( roadmap 2013 and natürlich beyond) is only about the action with the vehicle.  Perspectives, predictions, future prospects, hopes, imaginations, assertions, rules or nothing of the above will be on view end of February 2013 in PART 2.
By the way:
a few interpretations of the Maya calendar predict the doom of the Occident if not the entire world on 21.12,2012 – two days after the show event MAPS & ORIENTATION   PART 1 ( roadmap 2013 and natürlich beyond)

12.19,1974: The first European news satellite was shot into orbit at Kap Canaveral (USA) – it was a historic project which was collectively organized by France and Germany, called Symphony. (source CHRONIKNET).
The name Symphony intended to highlight the harmonical aspect of a balanced collaboration between France and at that time West Germany.

The original plan of launching the satellite into orbit with an European rocket failed. Therefor the decision was made to  substitute it with the America Delta 2914 rocket in Kap Canaveral.  The US government imposed constraints such as limited use of the satellite for testing purposes only and banned any operational usage to protect its monopol for news satellites.
(This caused Europe to engage heavily in the development of rocket based carrier transmission systems and lead shortly after to the production of its own rocket called Ariane)

to 5. Concluding smart words (that you can read or leave aside)

from:
Hans-Dieter Gelfert typisch amerikanisch (wie die Amerikaner wurden was sie sind)
> typical American (how the Americans became what they are)

Scientists explore the world and push their questioning to the limits of basic phenomena that cannot be questioned any further.

Philosophers ask further namely for the essence of these phenomena and also, whether it makes sense to even ask these questions. They are pushed to do this by two motifs: one is the doubt about the status quo of what has been believed so far and two the desire to believe in something reasonable.

In German philosophy the second motif prevailed traditionally. From Meister Eckhart to Jakob Böhme, from Kant to Hegel to Heidegger, all German thinkers were searching for the last (deepest) reason of world. Even Kant while saying that he was awakened from his dogmatic slumber by the radical doubts of David Humes wrote the three critics with the aim to create a space for those things, that he couldn’t explain any further and which he could only postulate; god, freedom and immortality.

Philosophical tradition took an entirely different turn in England where doubting was the driving force since scholasticism. Roger Bacon and William Occam offered such large thinking grounds for empirical cognition over churchly dogmatics that they had to take flak by the church. It was Francis Bacon with whom the English tradition of critical doubting set the tone until today and which lead through Hobbes to the empiricists John Locke and David Hume and finally to the analytical philosophy which rules the English for the largest part. English philosophers don’t ask for the last (deepest) reason of the world but for the last fundamentals about a consistent linguistic testimony about it. Furthermore they are searching for principles that assure a social cohabitation in the best way possible. The development went on from Hobbe’s authoritarian states design to John Locke’s liberal model with the division of powers it continued further to Jeremy Bentham’s fundamental axiom, it is the greatest happiness of the greatest number that is the measure of right and wrong to John Stuart Mill’s and Herbert Spencer’s theory of civil liberty.

A slow and continuous process combined the idealistic thought from Germany and the utilitarianism from England and formed in such a way that kind of pragmatism that characterizes the philosophy of America. Louis Menand describes this process with suspense like quality in The Metaphysical Club. A story of ideas in America (2001). The American pragmatism of Charles Sanders Peirce (1839 – 1914), William James (1842 – 1910) and John Dewey (1859 – 1952) searches, unlike the English utilitarianism which is based on analyzing the aspects of usefulness within individual human action, in a much broader way for the principles of those actions which are long-term useful to the society in its entirety and in doing so the search focuses on the principles of searching themselves. William James doesn’t even avoid the invasion of the philosophical arena with notions like cash-value and profit …

… Pragmatism influences the American thinking until today. The Americans, instead of staring into the origins of reason like Heidegger where the thing that is being (Seiende) reveals itself, are looking onwards. They want to know what type of action results in success und what kind of success averts further success in which the achievement of further success is the criteria for the actual success. American thinking functions like the settlement of the continent horizontally into a vast open horizon by searching for the society’s broadest and most secure basics – as opposed to the continental – European thinking which since Descartes orients itself vertically by searching for the deepest reason for the world and the highest meaning for the human race.

Comment:
One can follow up the philosophically and historically assertions about the horizontal and vertical axis formally with the illumination unit of the vehicle. The extreme powerful beam will be used horizontally and vertically. 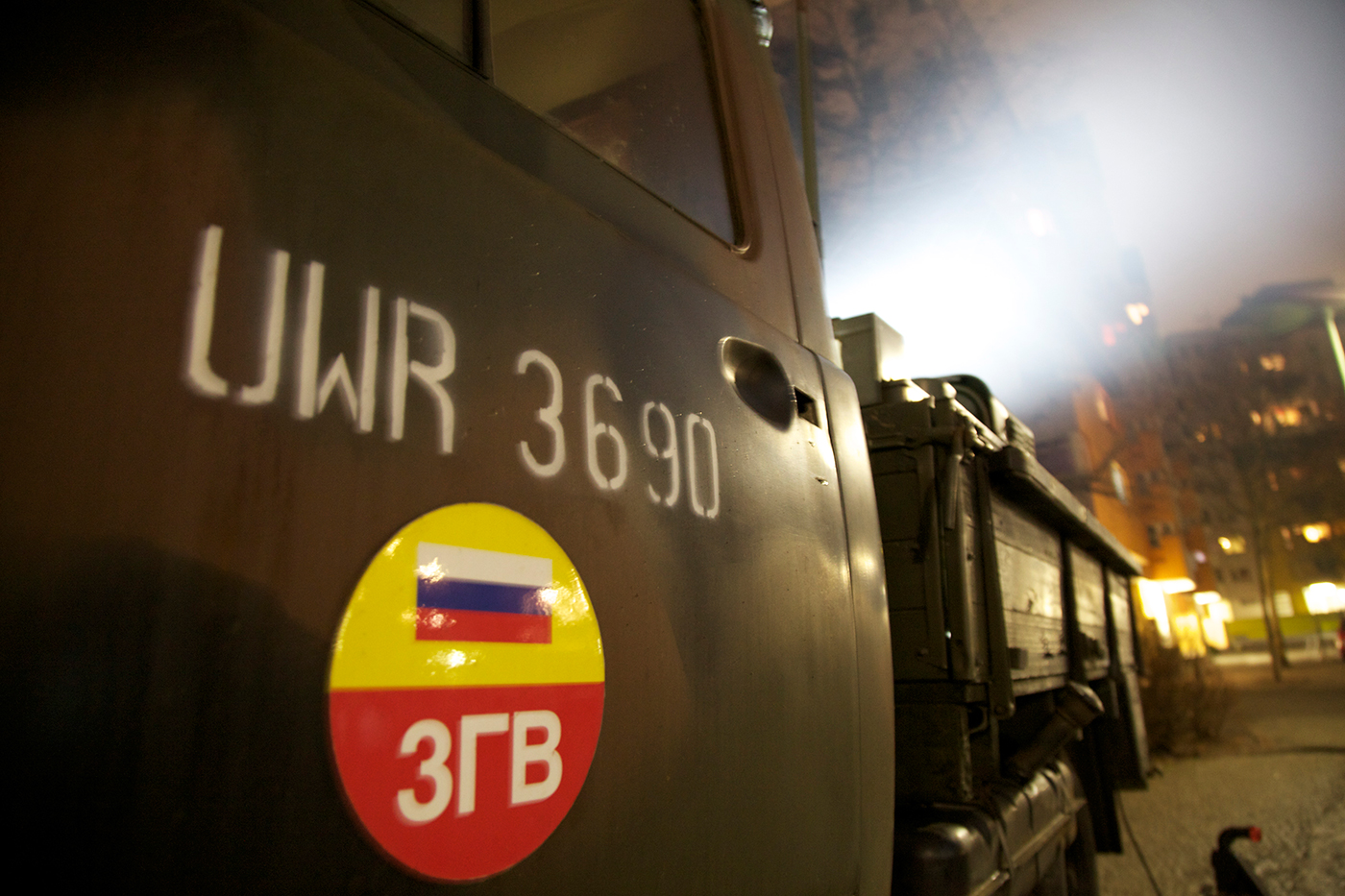 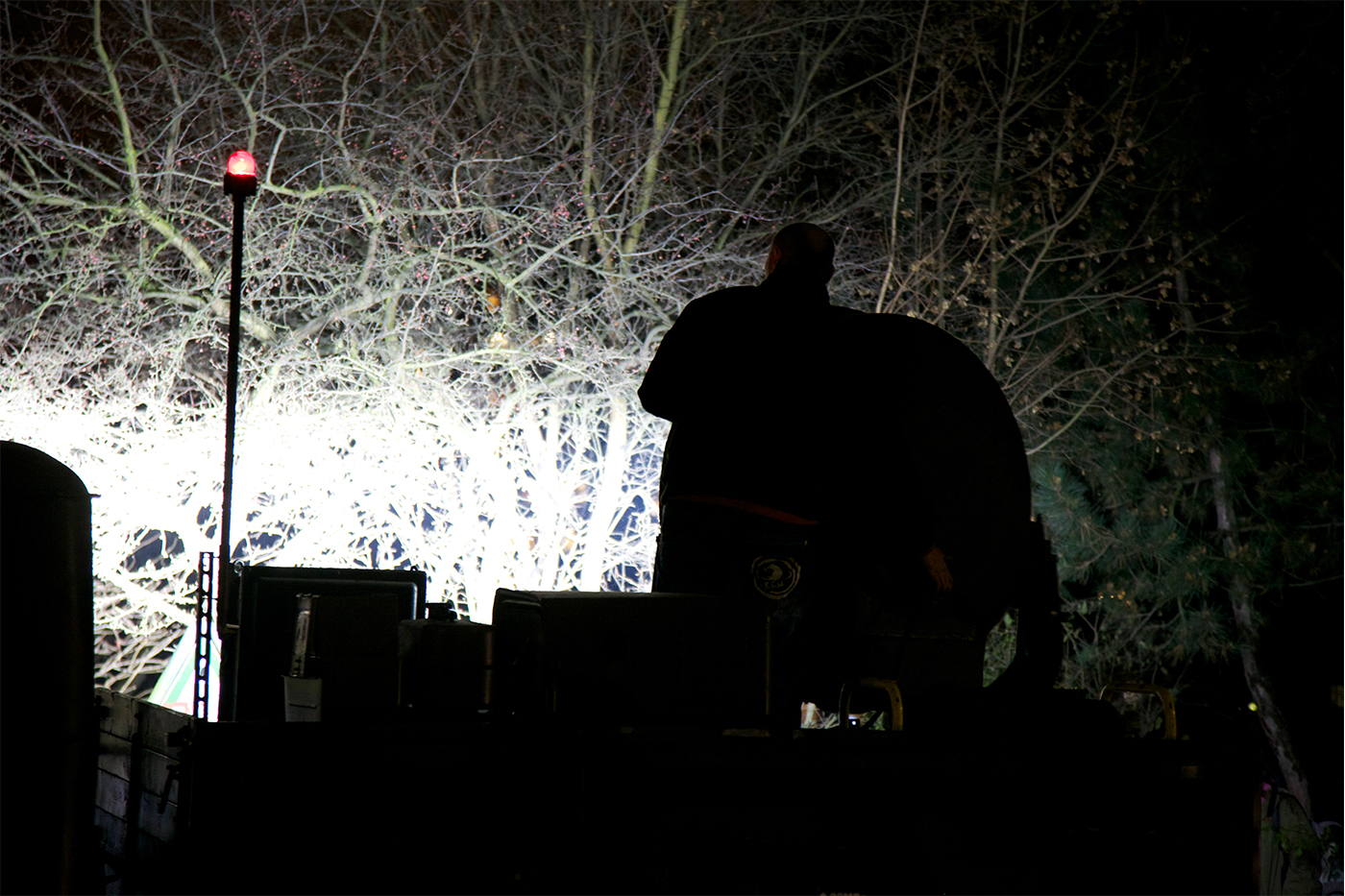