In 2013 Heldart buys an edition named Shit Must Stop (S.M.S.). In a random conversation with artist Saadane Afif it  becomes apparent that Afif is very familiar with the S.M.S. edition that was put together by the legendary William Copley, in 1968.

The Marcel Duchamp prize winner Afif acquires a complete copy of the edition as well. Heldart plans exhibiting the S.M.S. edition and invites Saadane Afif to react to that endeavor. In order to participate Afif in turn recquires Heldart to assemble a selection from the 72 works contained in the S.M.S. edition and to position itself with that selection. He then in turn refers to the selection, says Afif.
Heldart follows through despite its opinion that curating in general is an academic discipline and reserved to institutional activities such as museums and other scientifically relevant art contexts.

In any event the result can be seen at the newly opened shopping mall called Binkini Berlin hosted in the former Bikinihaus. Saadane Afifs’ commentary consists of doubling Heldart’s selection. The choice to show in a shopping mall is no coincidence. The work is not for sale and an apparent yet entirely different affirmation to the original idea behind the Shit Must Stop edition by Copley. The idea Copley’s in 1968 was to neutralize the commercial power of galleries and the political-institutional  arrogance of museums by sending the self-produced edition containing the best contemporary artists of its time to art collectors directly by mail.
Copley inspired artists such as Marcel Duchamp, Richard Artschwager, Roy Lichtenstein, Alain Jacquet, Man Ray and many more for the interdisciplinary project that, in line with Fluxus, included also writers and composers such as John Cage.

The location Bikini Berlin represents another particularity: the Bikini, the two-piece. The original name Bikinihaus derives from an empty floor void of air and without any windows  that divided the building in a two-part structure that was only connected by free-standing columns. In 1978 this floor had been closed with glass windows in order to give space for a Kunsthalle. The two and formerly separated building parts morphed into one and the Bikinihaus remained a mere symbol of its divided unity.
The collaborative work of Heldart and Afif that is now exhibited at Bikini Berlin seems to close another division in order to rip it further apart:
The illusion of unity between artistic and curatorial practice.

S.M.S. (Shit Must Stop) is an edition which was published in 1968 by the Letter Edged in Black Press founded by William N. Copley and the artist Dmitri Petrov. S.M.S. appeared in a circulation of about 2000 copies and was sent directly to the art audience at a subscription price of $ 125. It thus bypassed the usual institutional system. All 6 issues appeared in 1968, each containing reproduced artistic works, so-called facsimiles. The participating artists often experimented with new media and materials, composers and writers supplemented the issues with work on tape or vinyl. S.M.S assembled a number of the then influential artists such as John Cage, Marcel Duchamp, Richard Hamilton, Sol LeWitt, Roy Lichtenstein, Man Ray and Meret Oppenheim.

William N. Copley, born 1919 in New York City, died 1996 in Key West, Florida, studied at Phillips Academy and Yale University. After a short period as a gallery owner, Copley began a career as a painter and an art collector. Copley lived from 1951-1963 in Paris, he moved back to New York, where he lived until he moved to Key West in 1992. He exhibited internationally and took for example part at documenta 5 (1972) and documenta 7 (1982). In 1953 he founded the William and Noma Copley Foundation together with his wife Noma Ratner.

Saâdane Afif, born 1970 in Vendôme, studied at École des Beaux Arts in Bourges and Nantes. In 2010 he won the Prix Marcel Duchamp, followed by an exhibition at Centre Georges Pompidou, Paris. Exhibitions among others: MMK Zollamt, Frankfurt am Main (2012), Palais de Tokyo, Paris (2005) and Museum Folkwang, Essen (2004); he participated at 5. Marrakech Biennale (2014) and at documenta 12 (2007). Afif lives and works in Berlin.

f.a.s., is doing frames and executes special and conceptual requests. 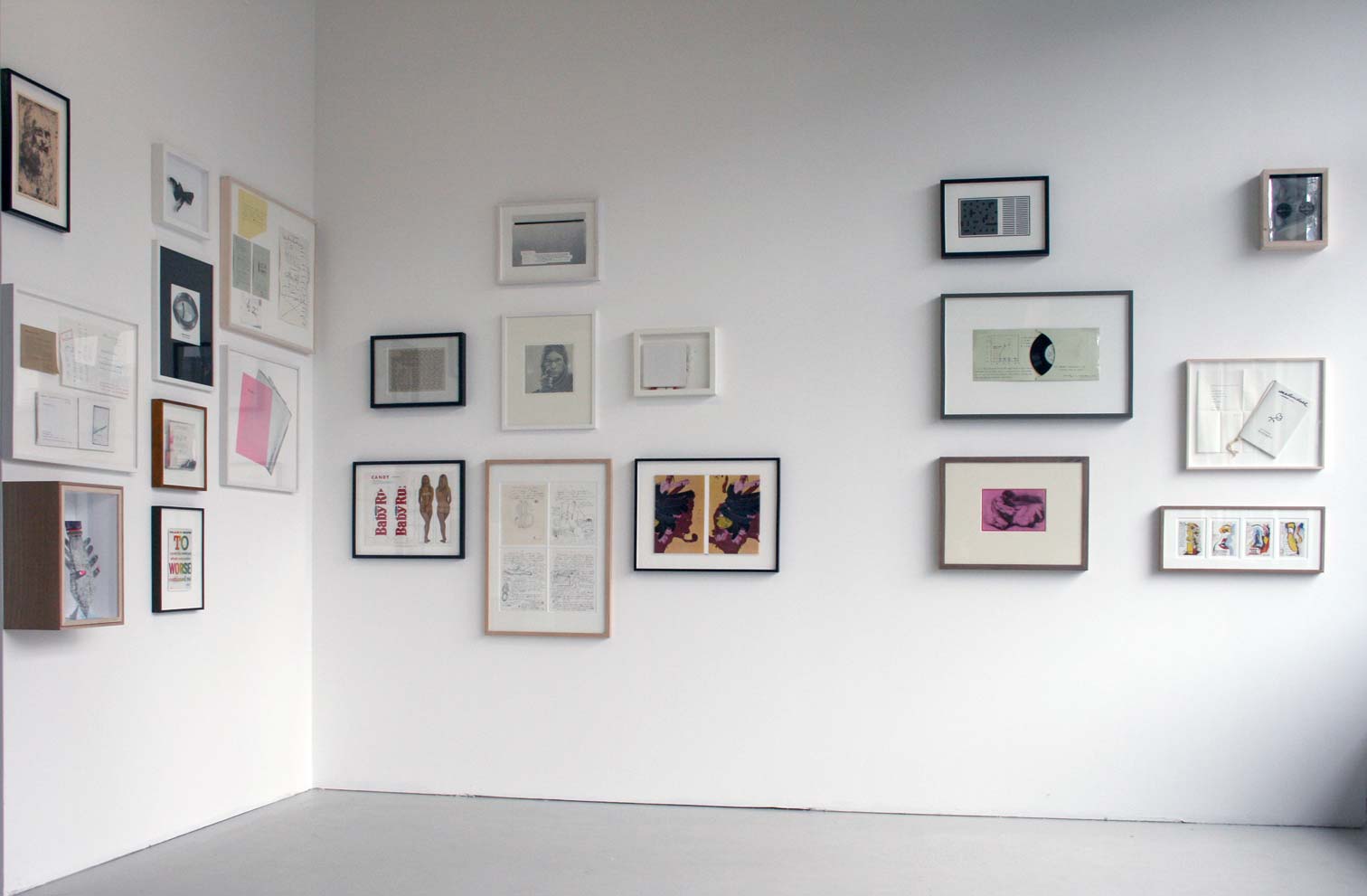 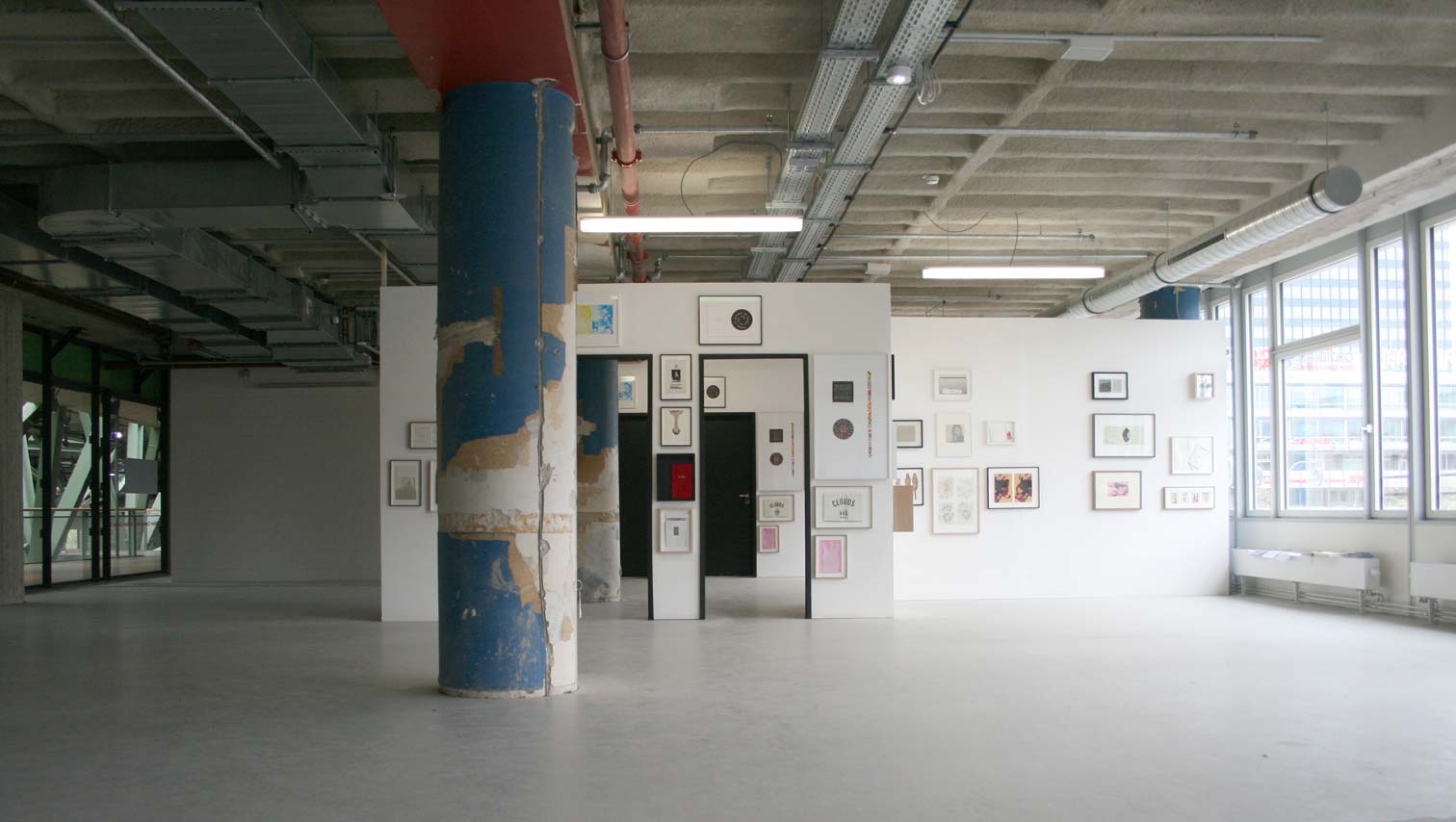 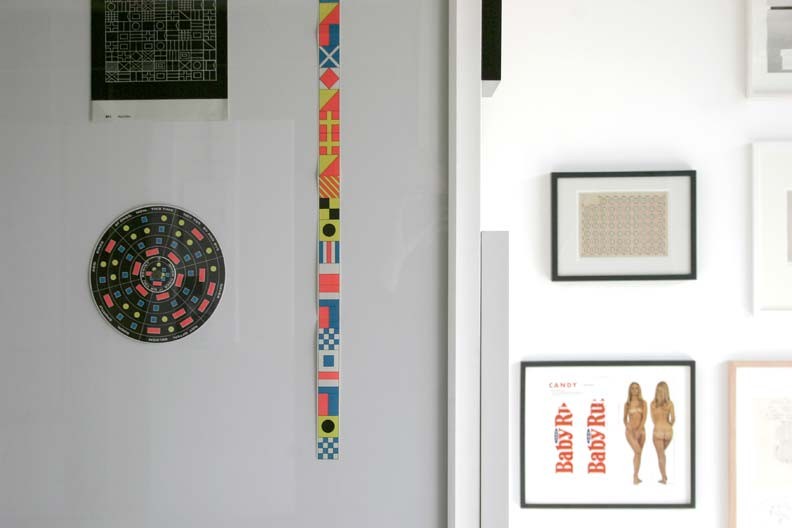 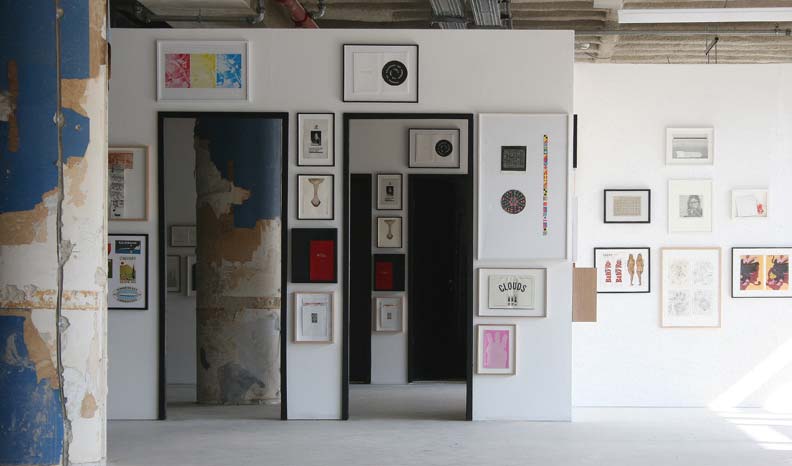 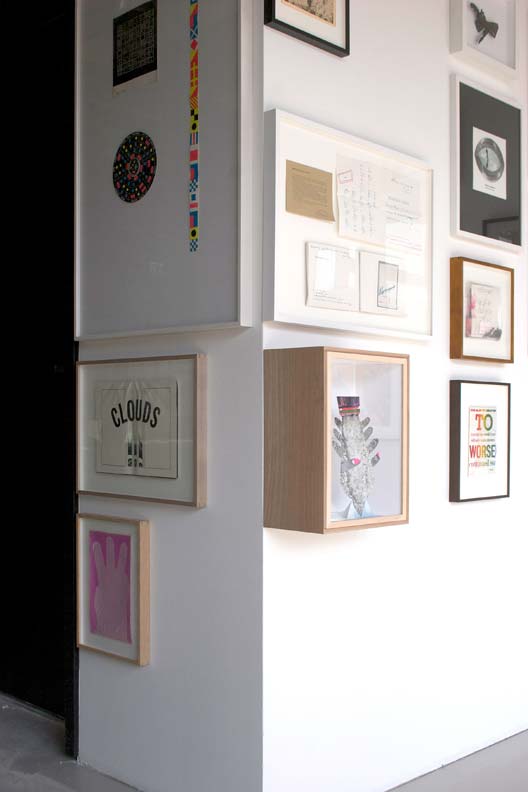 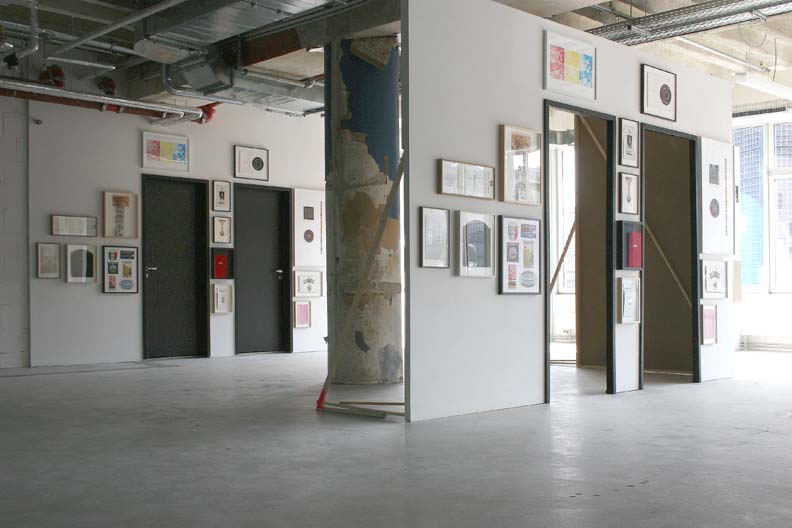 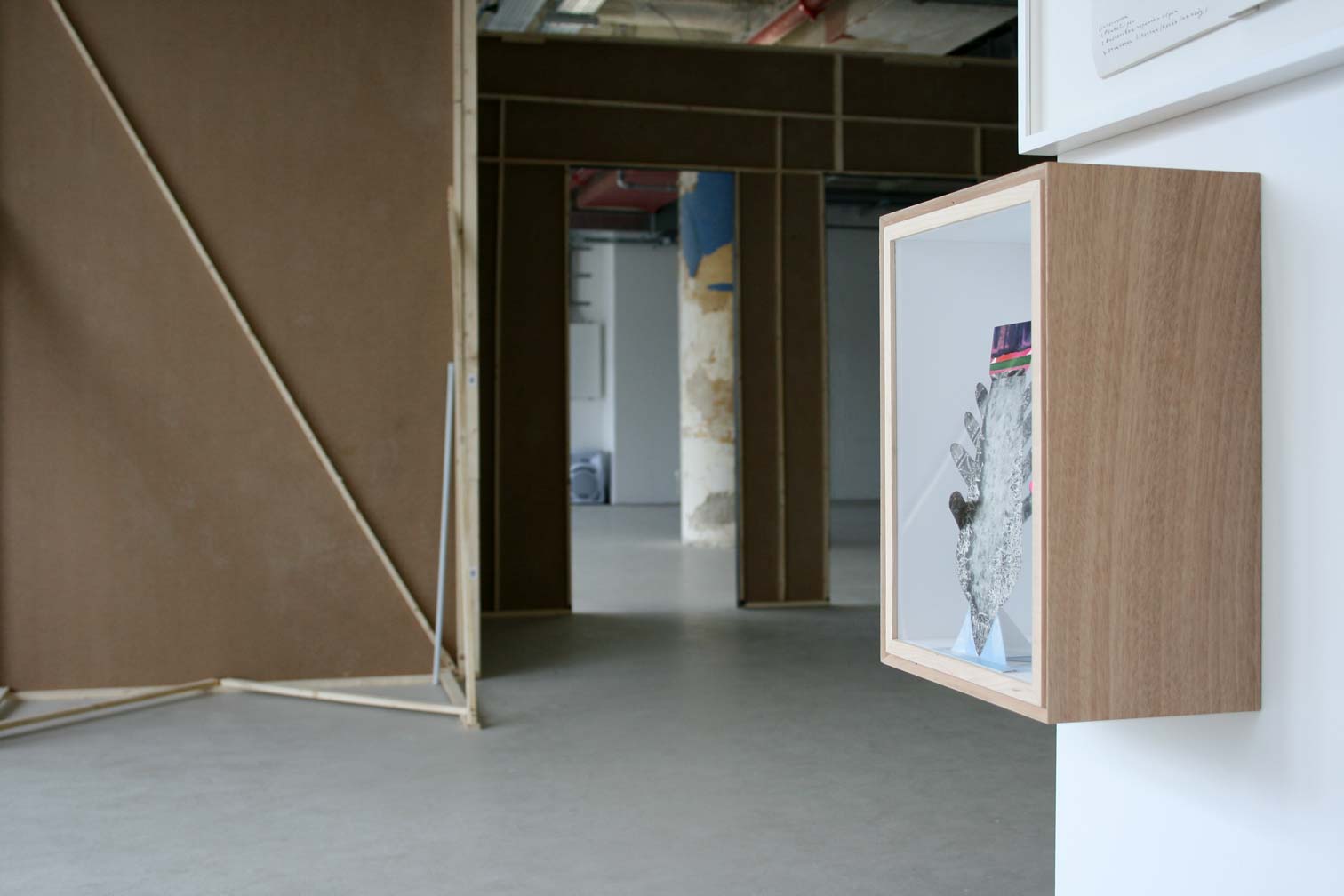 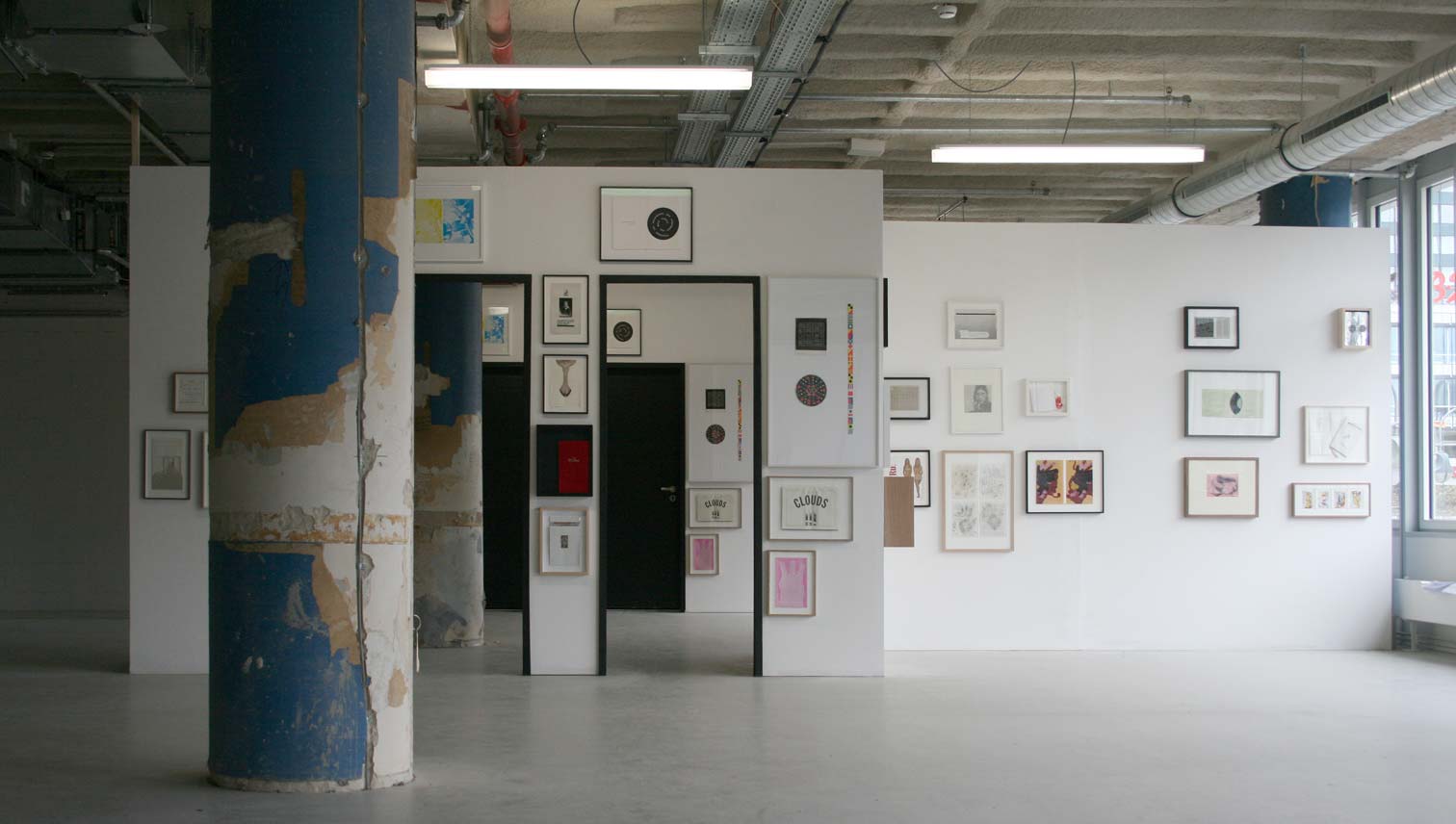 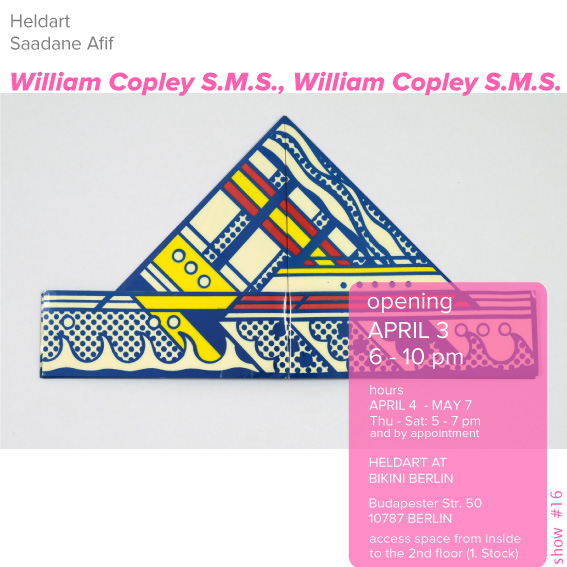